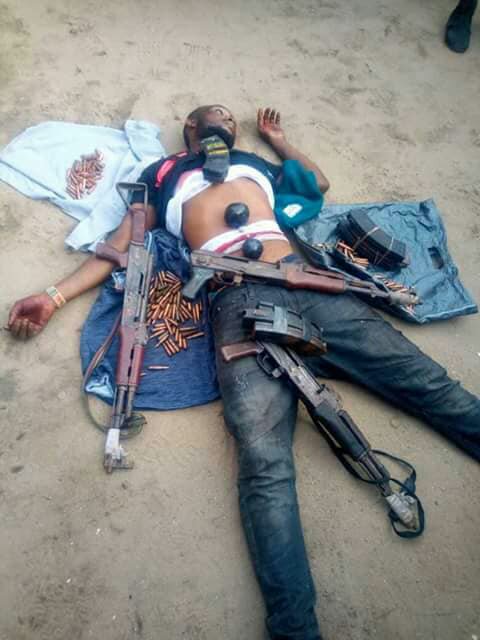 Following reports that one Pastor Emmanuel of the Grace Dispensation Prophetic Ministry Int’l located in Amukpe Axis of Sapele Delta State was caught among a group of kidnappers and was subsequently shot dead while trying to escape.

The Founder and General Overseer, Grace Dispensation Ministries, Apostle Joshua Oribhabor has come out to clarify the report.

In an interview with Sapele Olofofo Unugbragada, the General Overseer Apostle Joshua said Pastor Emmanuel visited his Ministry in one of his programs and he was accepted into the Ministry as a brother in the faith.

According to Apostle Joshua he said;

“I don’t have other Pastors in my Ministry and I have never ordained any, I don’t know where and who ordained Pastor Emmanuel, he do attend our programs and became a friend to the Ministry, but we were never aware of his illicit act and we never recognize him as a pastor.

My Ministry Grace Dispensation Prophetic Ministry Int’l is not and can never be a party to his evil deed, we are informing the general public that we know nothing about it and the name of our Ministry should not be dragged to the mud..”

It will be recalled that a group of armed robbers who were accosted by the Nigeria Police at Jesse, four of the gang members were reported to have fled into the bush while one was killed at the spot.

It was reported also that during the process of investigation one of the gang members who was trying to play smart was immediately gunned down by the police officers, this forced Pastor Emmanuel to attempt escaping, he was later shot and he died on the spot..

Pantami: Nigeria Must Not Be Listed Among Terror States, Ezekwesili Warns Buhari