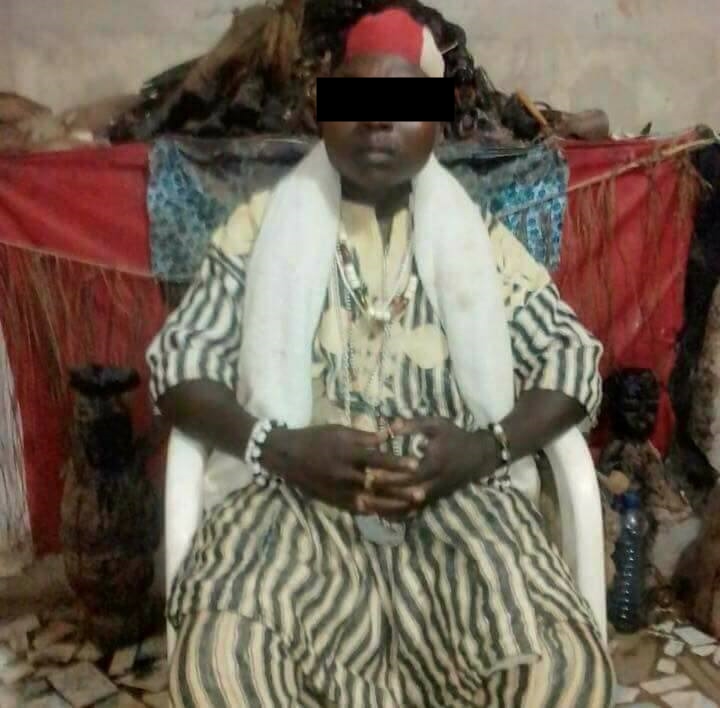 The deadly terrorists after he was nabbed

Many people were left in serious shock after a man alleged to be the deadliest ritualist in a community was reportedly nabbed by security operatives.

Doris Ada Kamuche who shared photos of the decomposing bodies recovered from a well used by the alleged ritualist, revealed that the man is now in police net.

Kamuche wrote: “The most deadliest ritualist uncovered name by Afrend, which every money seekers dying to meet for money rituals to get rich quick. 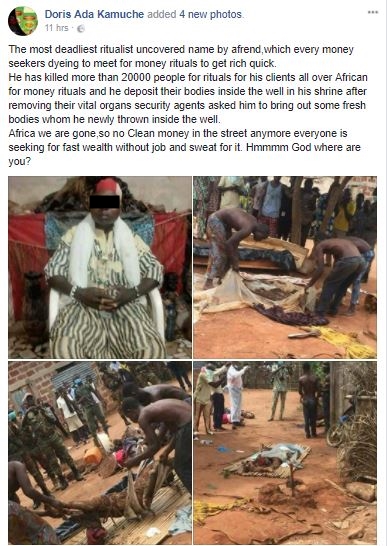 He has killed more than 20000 people for rituals for his clients all over Africa for money rituals and he deposits their bodies inside the well in his shrine after removing their vital organs. Security agents asked him to bring out some fresh bodies whom he newly thrown inside the well.

Africa we are gone, so no Clean money in the street anymore everyone is seeking for fast wealth without job and sweat for it. Hmmmm God where are you?”

The location of the incident is yet to be confirmed by Tori News as at the time of filing this report. 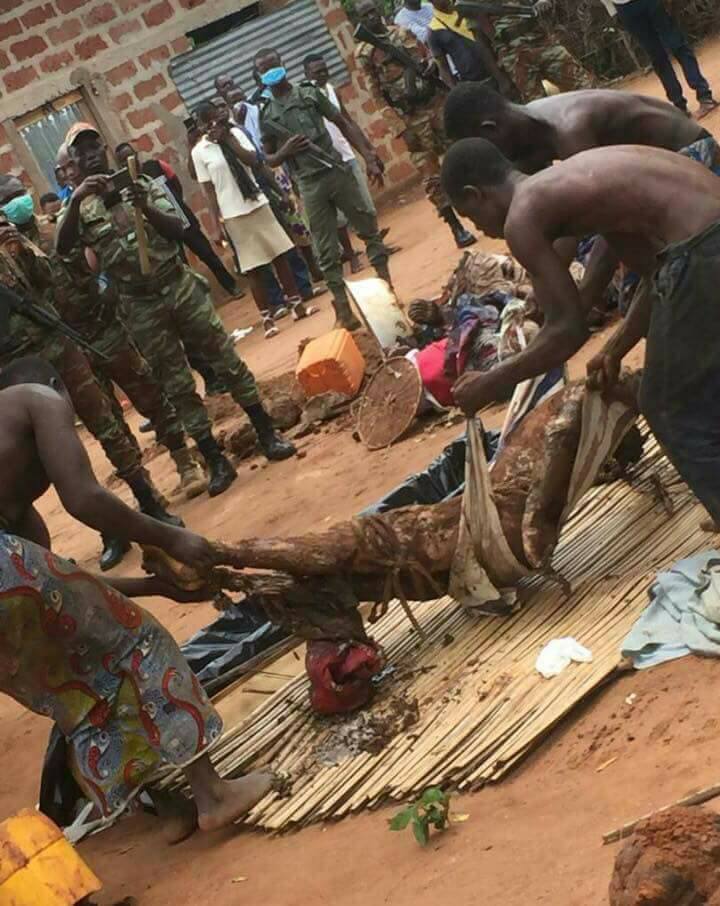 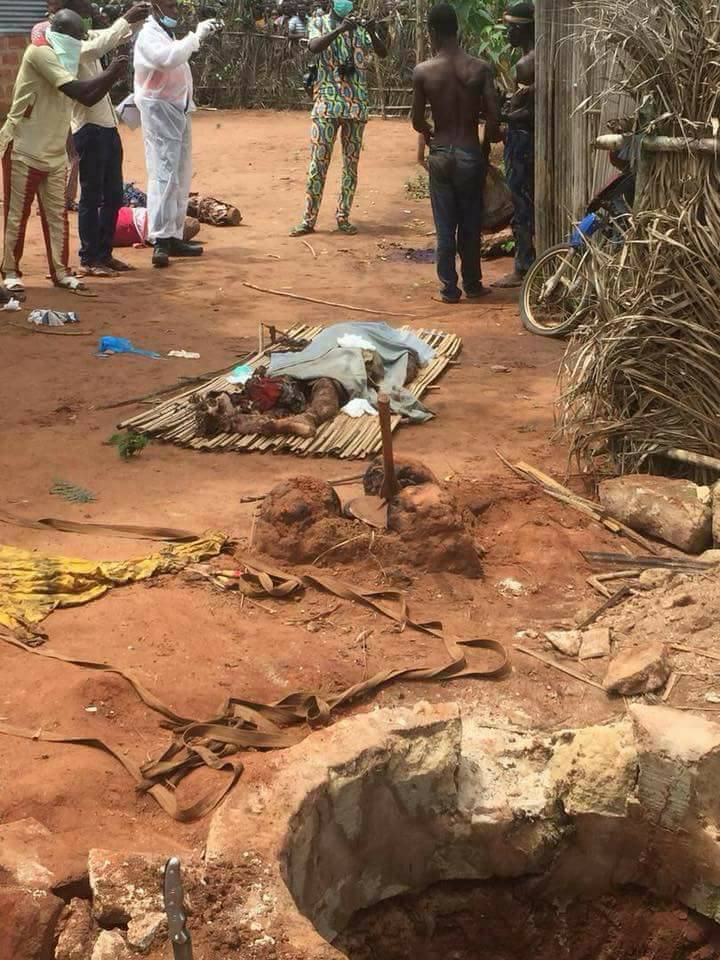 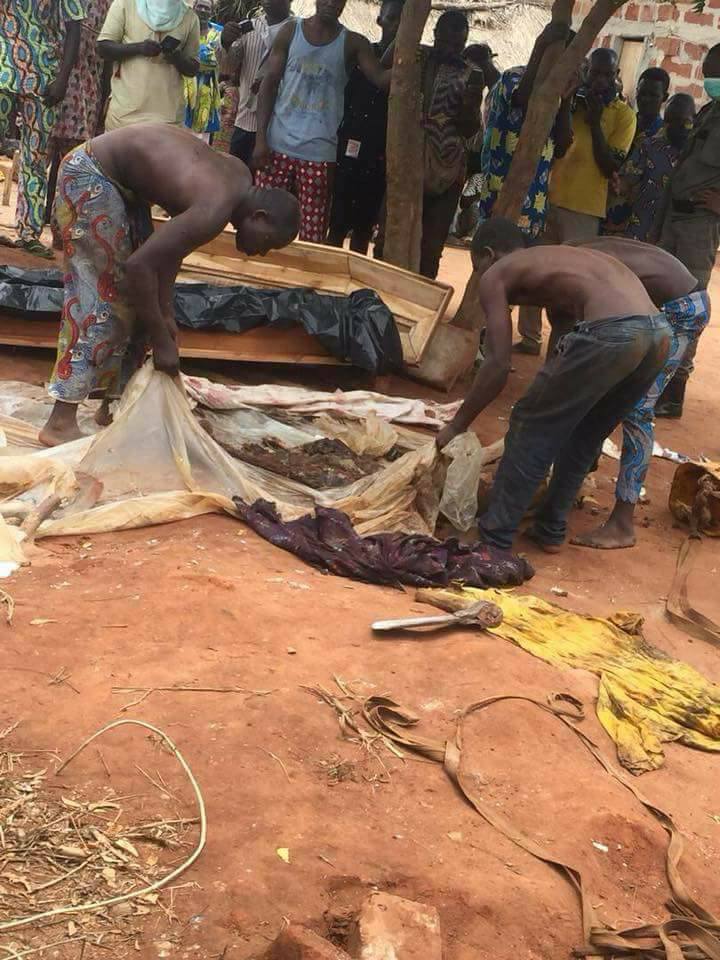