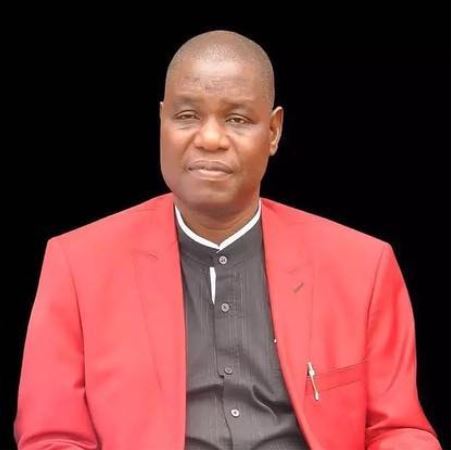 The chairman of Christian Association of Nigeria (CAN) in Taraba State, Ben Ubeh has died after being crushed by a massive truck conveying goods along Jalingo-Yola Expressway.

According to Premium Times, the tragic accident occurred on Sunday morning in Zing, a community along the expressway.

An official of the state government confirmed Mr. Ubeh died from the accident and that the state would soon release a statement on it. 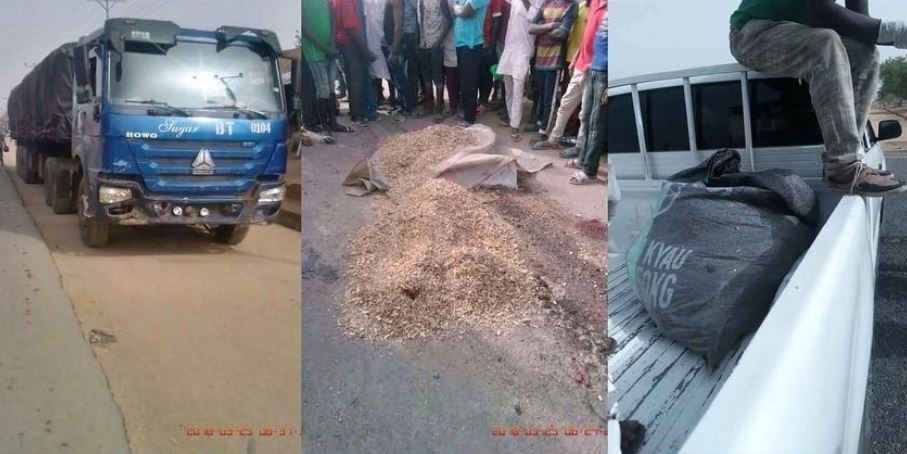 Charred bodies of victims of the accident were scattered along the road but bystanders have covered them with sands pending the arrival of emergency workers.

The owner of the truck could not be immediately ascertained, but it is suspected to be conveying sugar based on the inscription on its hood.

No number plate could be seen on the front side of the truck but it is painted blue with ‘BT 0104’ written with white paints on it. 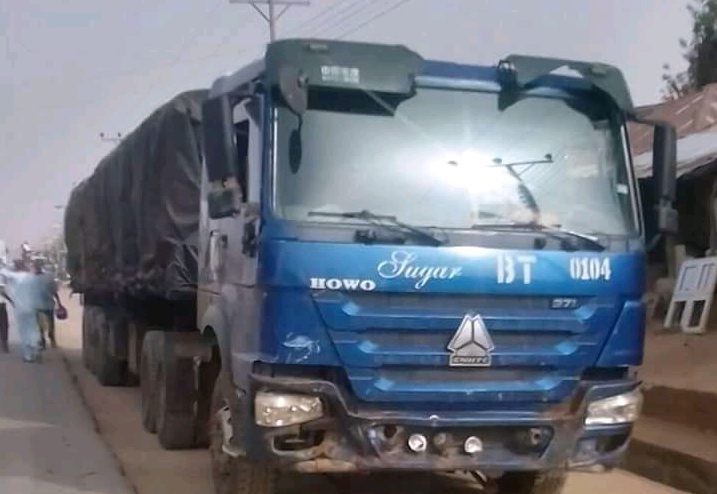