Home Entertainment ‘I Don’t Sing Songs That Would Encourage Anyone to do the Wrong...
Facebook
Twitter
WhatsApp 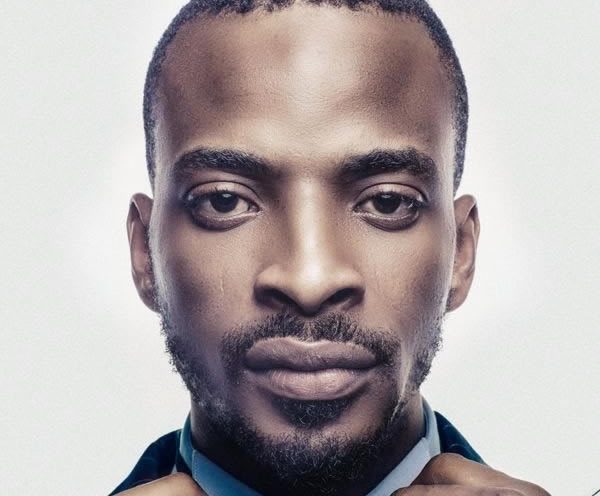 9ice continues to deny claims that he churns out songs that encourages fraudulent lifestyles.

In new chat with Punch‘s Saturday Beats, the singer whose song Living Things was tagged ‘Not to be Broadcasted’, said he was surprised by the reason the National Broadcasting Corporation gave when they banned the song in August 2017, insisting that he only tried to encourage young Nigerians to work harder and not engage in illegal activities.

“My song has been banned again? I am surprised that they banned my songs because most of my music is to inspire the youths to work hard and ensure they do things the right way,” he said.

He continued, “I don’t sing songs that would encourage anyone to do the wrong thing. I have been in this industry for a while and I know better than to do such because I know a lot of people look up to me in the society.”