Home Entertainment Kemi Olunloyo Says She Has Been Offered A Job At The White...
Facebook
Twitter
WhatsApp 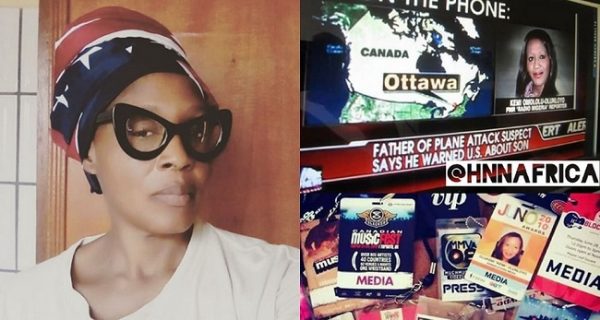 Controversial media personality and blogger, Kemi Olunloyo has revealed that she recently got some international job offers.

According to her, she has been offered two jobs in America – one as a lecturer in a journalism school while the other as a correspondent for African Affairs in the White House.

She shared photos of her former media passes and wrote;

#BREAKING I’ve been offered 2 new jobs. To teach Broadcast News at a prominent Journalism school in the United States. AND To work as @WhiteHouse correspondent for African affairs via @HNNAfrica. “It will be as a member of the White House Press Corps.

I have been in Broadcast Journalism since Feb 1994 which is 24 years. Wish me good luck. KOO #hnnmedia #healthevangelistkoo®#hnneducation #hnngov.”