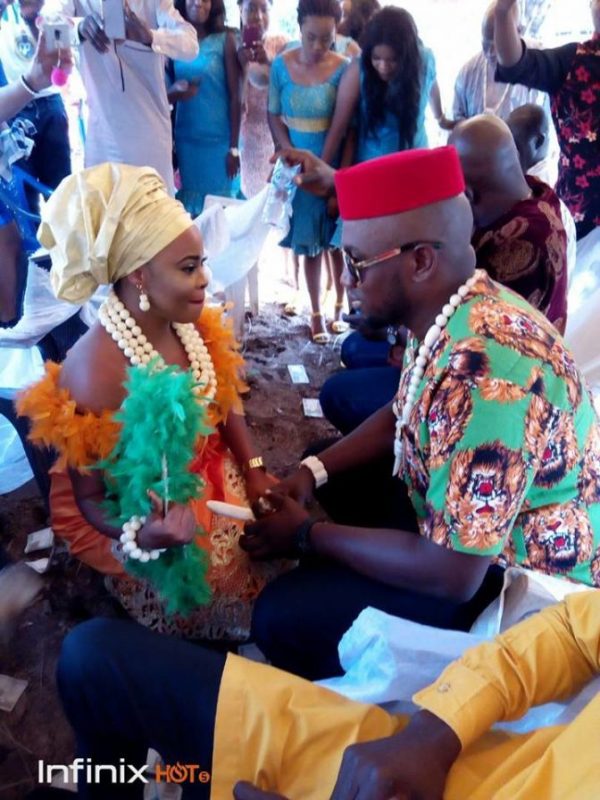 A lady from Awgu, Enugu state who wedded two months after meeting her husband – has taken a swipe at ‘unserious’ guys. According to the beautiful lady identified as Rubby Nebechi Demian, any man that loves his partner will not hesitate in marrying her as she shaded those guys that love studying women as ‘a university course’ before getting married.

She revealed that she met her man on December 2017 and officially tied the knot on February this year.

Congratulations to the couple.

Below is what the new wife shared on Facebook;

Any man that loves you will not waste time to make you his wife but the unserious ones will like to study you like university course .We met on December 2017,first introduction was on 7th January 2018 and we tied the knot traditionally on 24th of February this year. 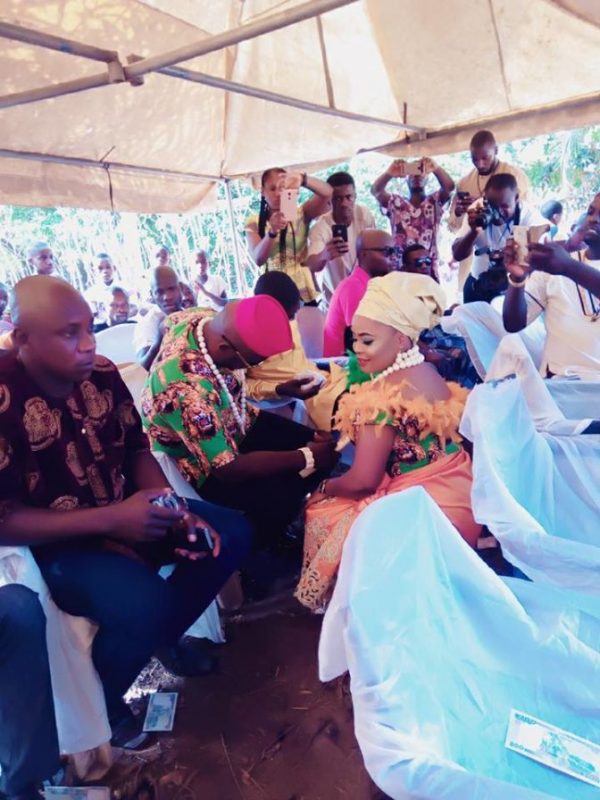 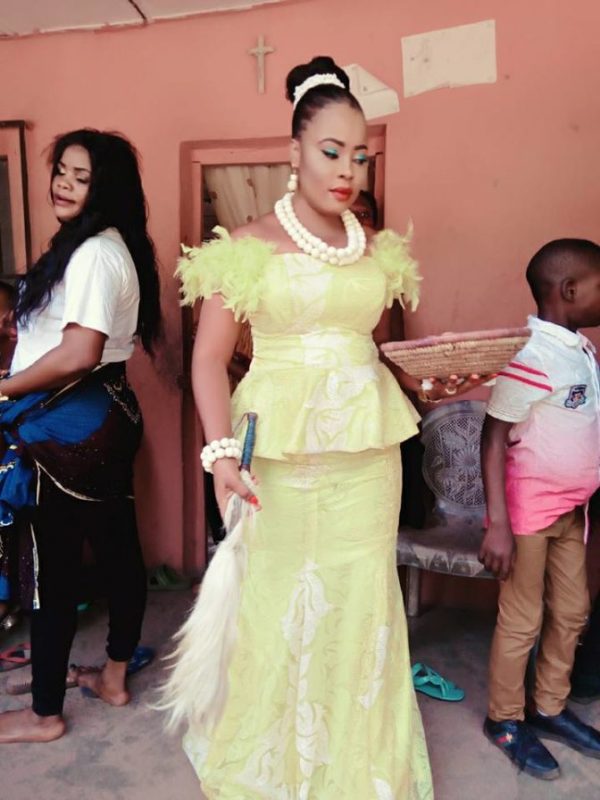 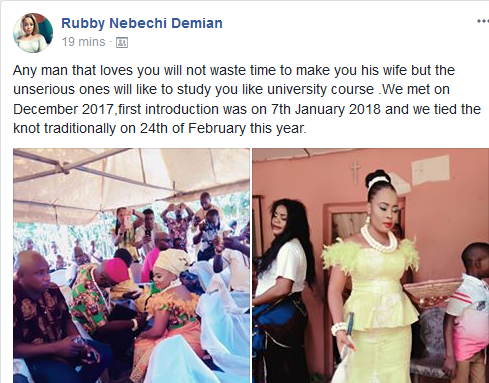