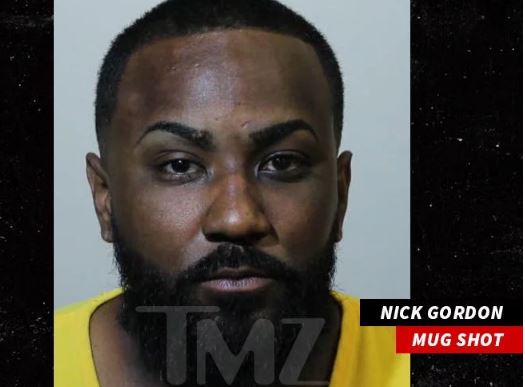 Nick Gordon, the ex-boyfriend of the late Bobbi Kristina Brown, was arrested for domestic violence battery on Saturday in Florida.

This is the second time in a year he has been arrested on domestic violence charges.

Online record indicated that the 29-year-old was arrested by the Seminole County Sheriff’s Office on one domestic violence charge of “battery,  touch or strike.”

In the arrest report obtained by TMZ, Gordon told cops his girlfriend refused to leave his residence after throwing a bottle at him and ripping his shirt. He claims she attacked him for no reason, and that she was “crazy.”

His girlfriend gave her version of the story, telling the authorities that she picked up Gordon from a bar and that while driving back he allegedly struck her in the right side of her face several times.

She also told Police in the report that he pulled her hair and told her he would make her crash her car. When they got home, she claimed they got into another verbal altercation. 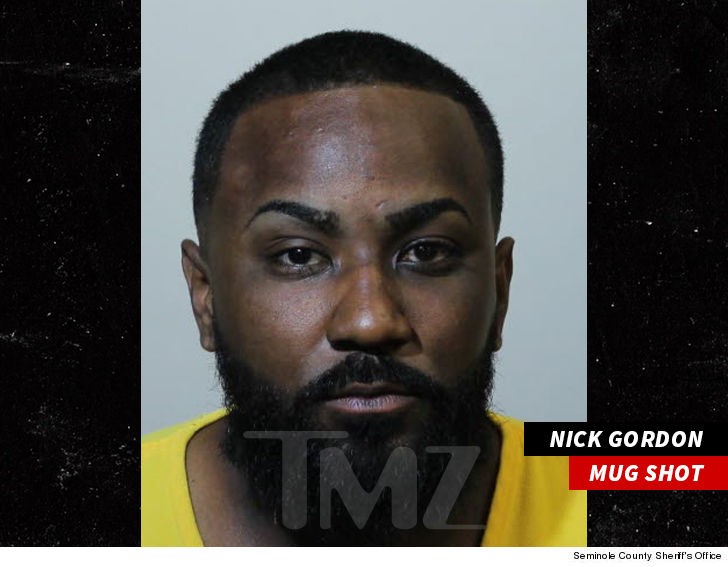 Gordon was released on a $500 bond and is scheduled to appear in court on April 6.

Gordon who was held legally responsible for the death of his girlfriend Bobby Kristina (daughter of singers; Bobby Brown & late Whitney Houston) in 2015, was also arrested in June, 2017 for domestic violence involving a new girlfriend, but the woman stopped cooperating and the charges were dropped.