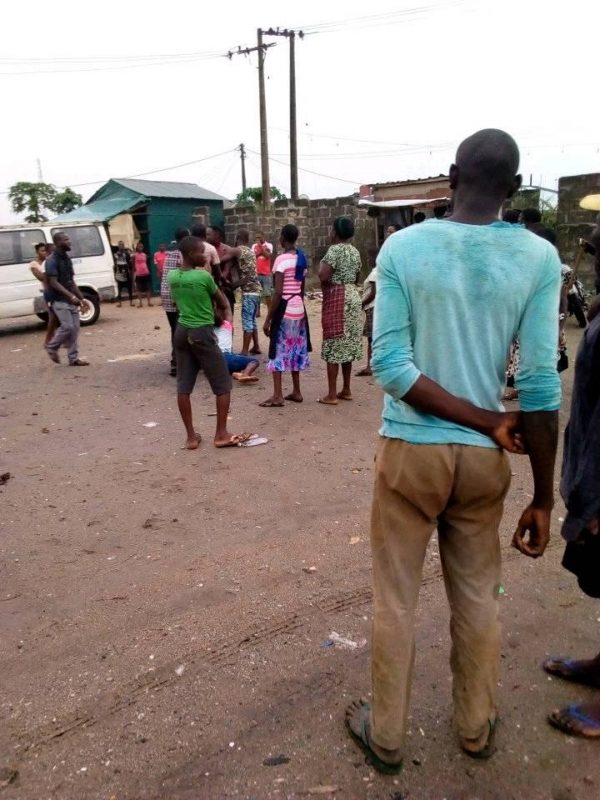 A suspected homosexual was nabbed red handed while trying to sleep with a young boy in Benin city, Edo state. The man who claimed that his name is Daniel and hails from Edo state – almost had his way in penetrating the boy from behind before he was caught by the boy’s elder sister.

The sister raised an alarm as other residents apprehended the suspect and beat him mercilessly.

The suspect who said he is a bus conductor – confessed in a chilling footage how he was nabbed and also revealed that this is not the first time he has done something like that. He claimed to have slept with three young boys in Warri, Delta state. 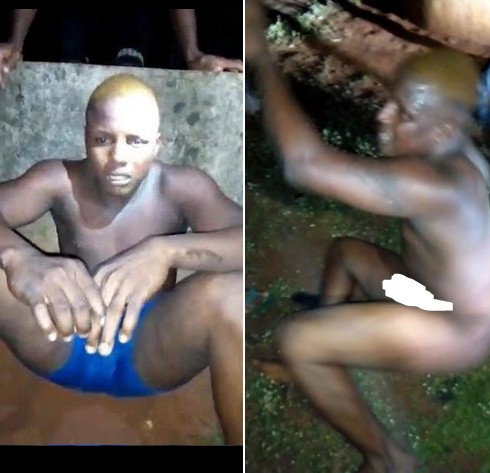