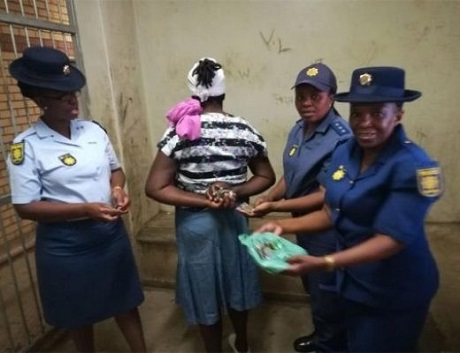 Woman selling drugs to pupils arrested by the Police

A 40-year-old woman was arrested on Monday, 12 March at 9.15am for allegedly selling drugs to primary school learners, after some of them who had bought drugs from her before told police where they got the substances from, Krugersdorp News reports.

This all happened shortly after the principal of the primary school called the police to complain about unruly behaviour, alcohol and drug abuse, absconding and bullying in his school. 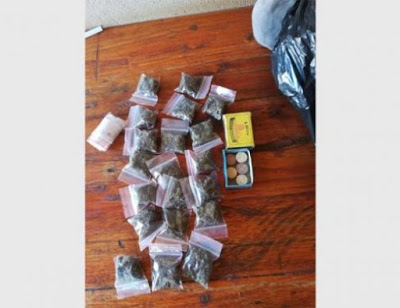 Some of the drugs the woman sold to the pupils

The police deployed their Social Crime Unit to the school to get to the bottom of the problem and the members addressed the learners on the relevant social issues.

Captain Solomon Sibiya, spokesperson for the Kagiso Police, who confirmed the incident said that a few learners were identified as problematic and brought to the attention of the police.

“During interaction with the police, the learners opened up and provided information. The information was followed up and led to the arrest of the suspect,” said Sibiya. 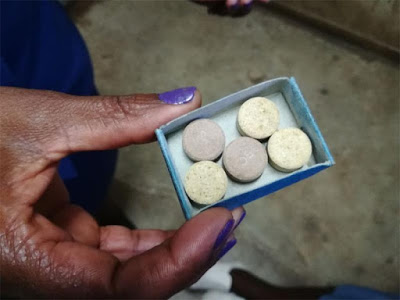 They found 17 plastic packs of dagga and five Mandrax tablets in the woman’s possession.

A case docket of dealing in and possession of drugs and dagga was opened at Kagiso Police Station and she is expected to appear in court soon.