Nollywood Actor, Bryan Okwara this morning took his Instagram account a heartbroken message to his ancestors for being responsible for his phone screen which broke this morning.

He confirmed that he has been receiving series of calls from them since yesterday but chose to ignore their calls.

To Bryan’s greatest surprise on his way to the gym, his ancestors got angry for ignoring their calls and they broke his phone screen. 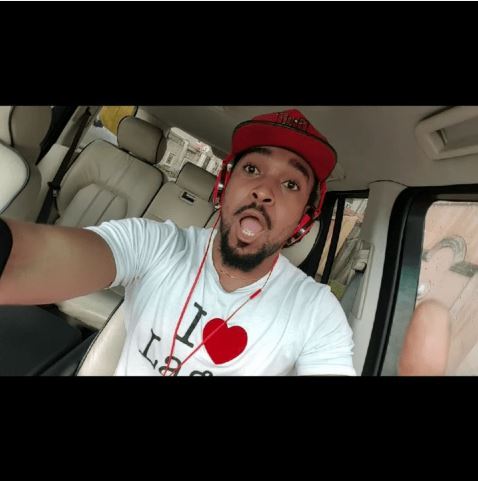 According to him, he has been calling them back but to no avail, they are not in anyway picking his calls.
Bryan Okwara, therefore, calls on his fans to assist him in search of his village high chief priest number.

My village people have been calling since yesterday and I refused to answer the call. Now on my way to the gym this morning they decided to break my phone screen �������
.
Now I’ve been calling them since and they don’t want to take my calls ���
.
Pls who has the high chief priest mobile number?

I have always doubted the works of ancestors until now.