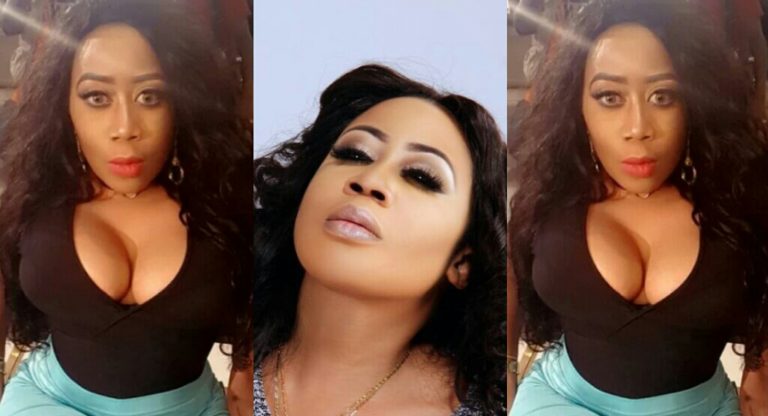 Beautiful Moyo Lawal, who is quite playful on social media, has made an interesting confession about her b–bs.

Recently, the thespian decided to go a bit naughty by sharing a picture that almost brought out her milk factory to the delight of her fans. 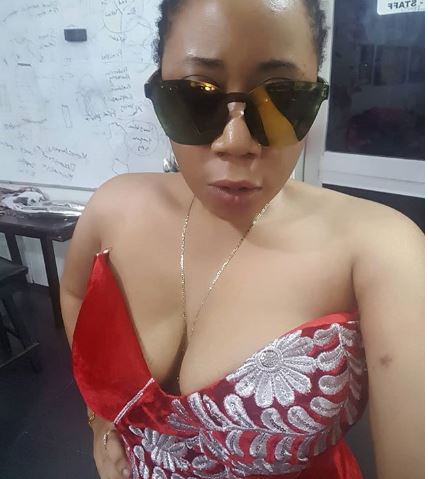 Everyone noticed how unequal the size of her mammary glands was and she was called out to clear the air about it. Unashamed Moyo was quick to respond by affirming that truly one of her b–bs is bigger than the other, as they are just natural. 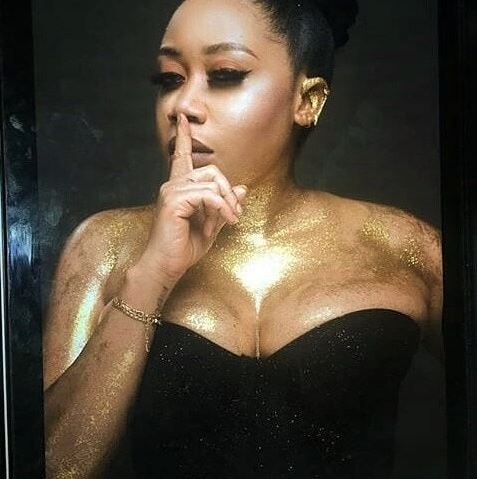 In her words: “It’s a bit disturbing that a girl will look that closely but moving on, hun, my b–bs are natural, one is bigger and higher than the other.”

Lawal is one of the daring and outspoken actresses whose hourglass shape is second to none in Nollywood.