Home Entertainment Nigerian Man kneels down to proposes to his girlfriend at the Airport...
Facebook
Twitter
WhatsApp 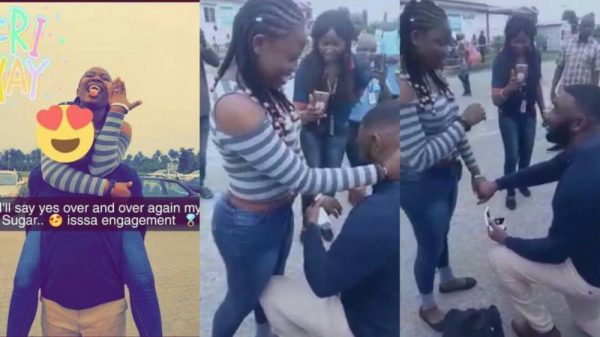 Love they say is beautiful. A young couple have decided to tie the knot after a dating period as the man pop the question at the airport.

A yet to be identified Nigerian man surprised his girlfriend with a proposal at the airport.

He went on his knees and asked for her hand in marriage.

The romantic proposal attracted the attention of people who cheered him on and waited anxiously as the woman accepted. 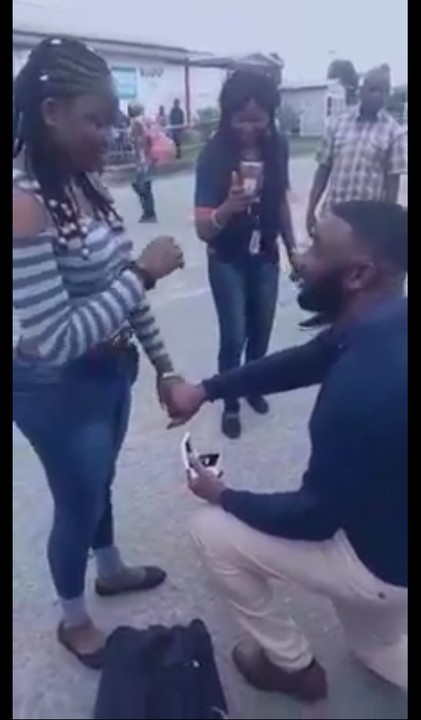 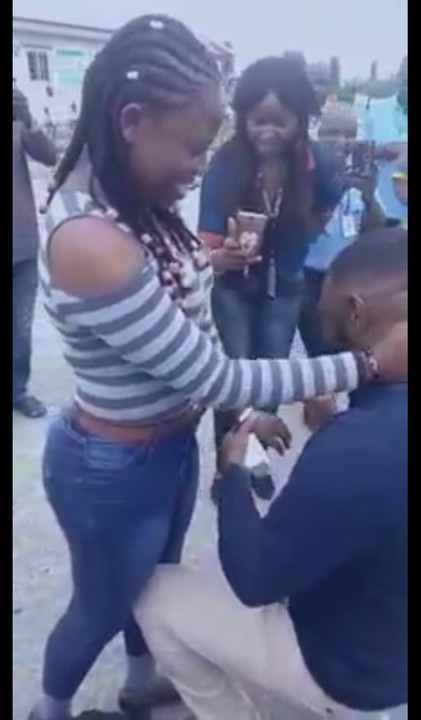 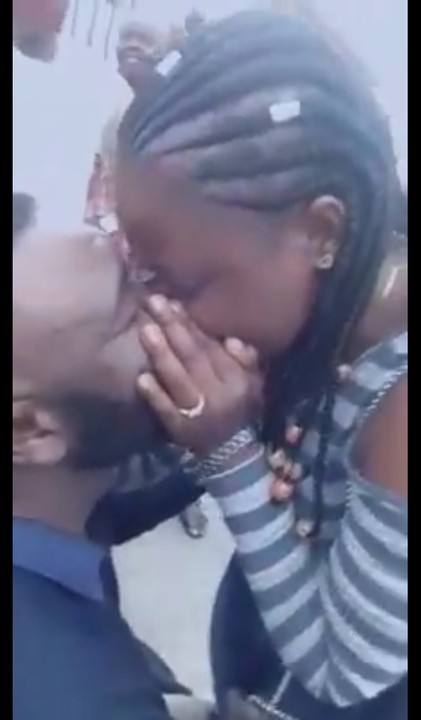 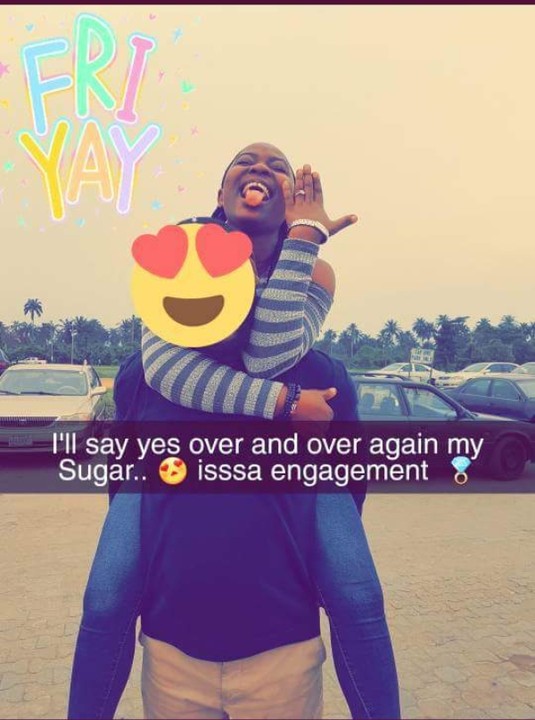 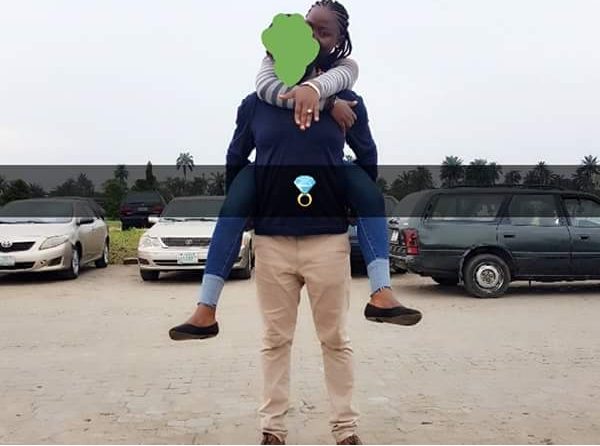 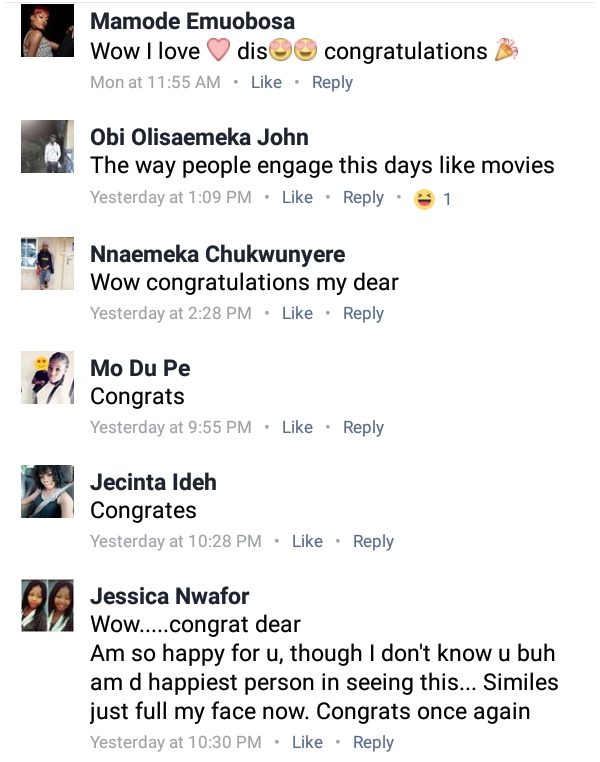 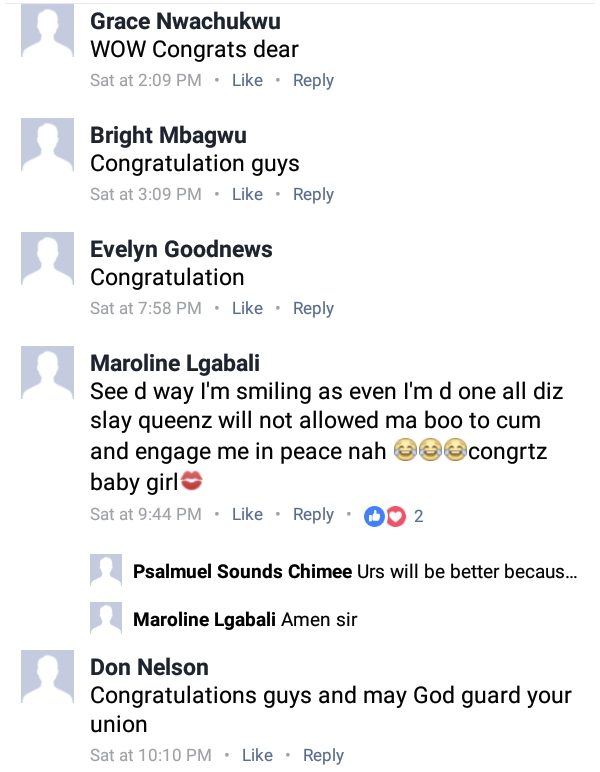 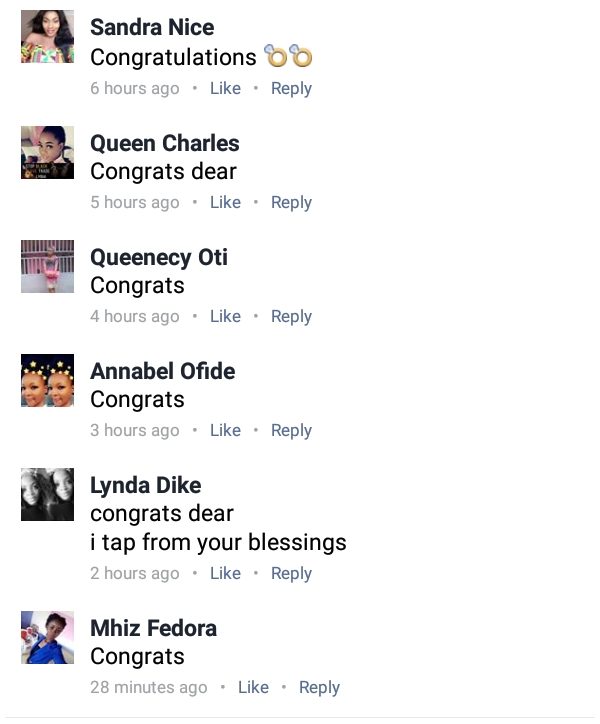