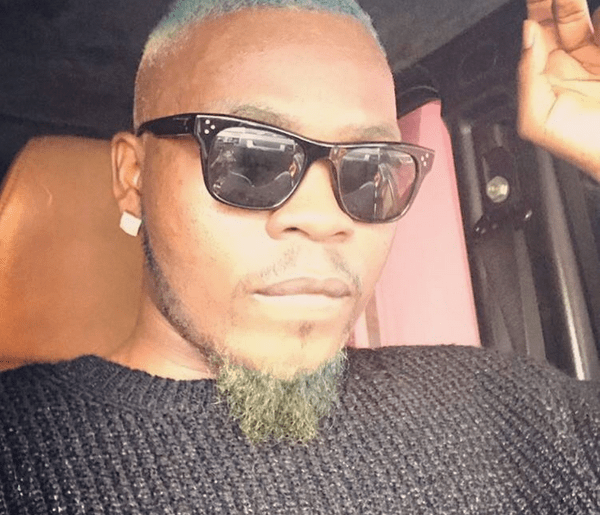 Popular artistes Davido, Olamide and 9ice have all come under fire from the Nigerian Broadcasting Commission and seen their songs stricken from the airwaves.

Olamide’s ‘Wo’, 9ice’s ‘Living Things’ and Davido’s ‘If’ remix were all banned. For Olamide, it is suspected that the depiction of smoking, was something that didn’t sit well with the NBC.

Olamide responded to the ban, apologising for any harm caused. He tweeted; “No intentions of promoting tobacco to get people killed. I love my people, I love my country. One love, one Nigeria.”

No specific reason was given for the ban, but the tweets of the Ministry of Health are an indicator as to why Olamide’s ‘Wo’ was banned.

According to the Ministry of Health, the video for Olamide’s song contravenes the Tobacco Control Act of 2015 and that it is dangerous to kids who might be encouraged to smoke after seeing that.

As for 9ice’s song, it is speculated that the seeming subject matter of the song might be unhealthy to young, aspiring Nigerians to hear. Recall that sometime last year, the song was slammed by Falz who said that the message of the song could easily be misinterpreted by listeners.

9ice has since defended the song saying that the song was in no way sung to harm anyone.