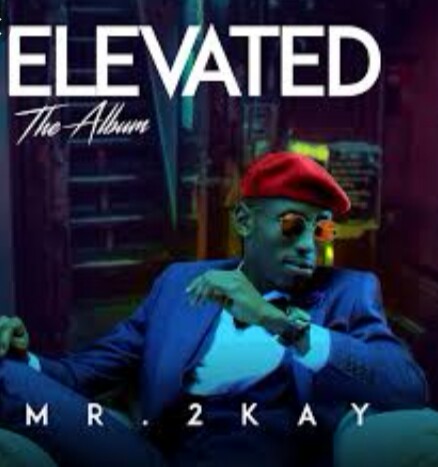 Veteran media icon, Olisa Adibua, alongside legendary disc jockey, Jimmy Jatt and radio goddess, Moet Abebe were some of the unbiased critics that participated in Mr. 2Kay’s ‘Ride to the Elevated Album’ exercise that held about 2 weeks before the release of the album.

The ‘Ride to the Elevated Album’ is a first of its kind project where Mr. 2Kay indulged some shot callers in the music and media industry who listened to some of the songs off his latest album and aired their honest opinions about the songs and by extension, the album.

Other carefully selected personalities were Folu Storms, host of the Grapevine on Smooth FM, Noble Igwe media entrepreneur and fashion influencer, and the ever blazing DJ Neptune. The project was supported by Dominos Pizza and Coldstone Ice Cream and produced by Shola Animashaun Academy for Grafton Records.

It may interest you to know that Mr. 2Kay’s new album, ELEVATED has remained at number 1 on iTunes album chat for over a week, and the singer is currently on a media and promotional tour that will run across Nigeria, Africa and Europe.

Watch the ride to the elevated album here