TMZ, which broke the news, citing sources close to the 70-year-old Terminator star, said the former governor of California went to Cedars-Sinai Hospital in Los Angeles on Thursday to have a scheduled catheter valve replacement.

The procedure is said to be risky, and the seven-time Mr Olympia winner developed complications, leading to an emergency open-heart surgery that reportedly lasted several hours.

As of late Friday morning, his condition following the operation was described as stable.

The veteran action star went in for surgery in 1997 to replace an aortic valve. According to the American Heart Association, the valve closes off the lower left chamber of the heart that holds the oxygen-rich blood before it is pumped out to the body, and it opens to allow blood to leave the heart.

Aortic valve replacement is a procedure in which a patient’s leaky, or partially block aortic valve is replaced with an artificial heart valve.

Schwarzenegger appeared on CNN last weekend to talk about the future of the Republican Party in the age of Donald Trump, saying that the GOP is ‘dying at the box office.’ 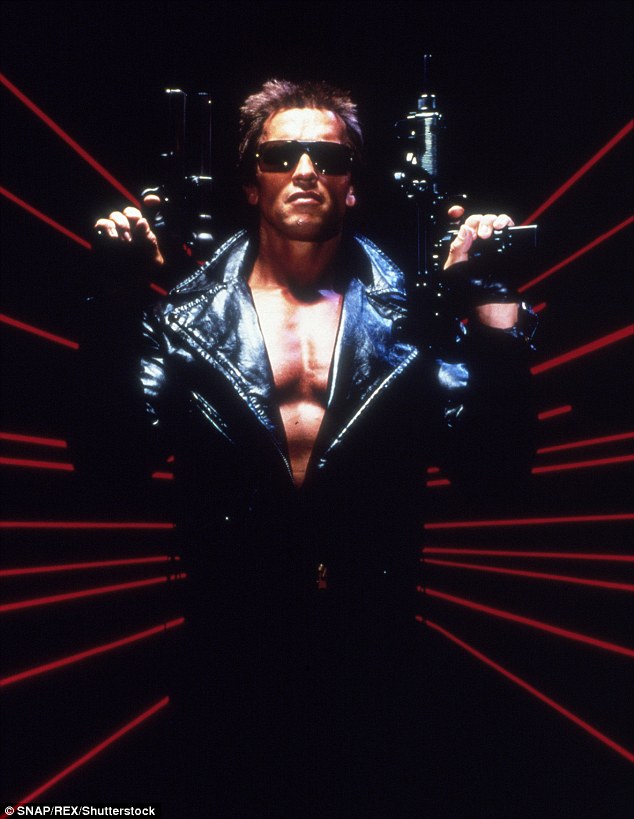 Schwarzenegger in The Terminator

The previous Sunday, the Austrian-born Predator star made an appearance at an amateur bodybuilding competition as part of the 2018 The Arnold Sports Festival in Melbourne, Australia.

Schwarzenegger appeared buff and well-tanned, and happily posed with fans for pictures.

In a recent interview he gave in Australia, Schwarzenegger said his age is just a number to him.

‘I feel good about myself. I work out. I make my movies. Life is great. I feel useful and productive,’ he added.

The Conan the Barbarian alum has five children, including his son Patrick, who has followed his father’s footsteps into acting and is currently starring in the new drama Midnight Sun opposite Bella Thorne.