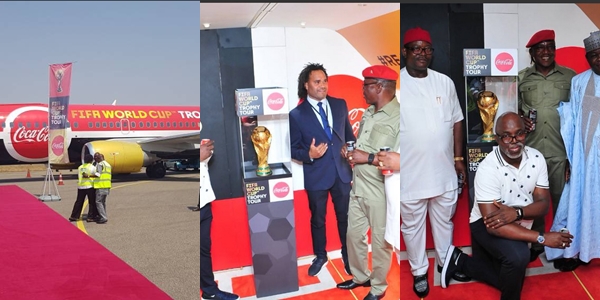 The FIFA World Cup trophy has landed in Abuja, Nigeria’s capital. The trophy which is currently on a tour of 91 cities in 51 countries across six continents before the finals, touched down at the Nnamdi Azikiwe International Airport aboard a chartered flight at 11am today. 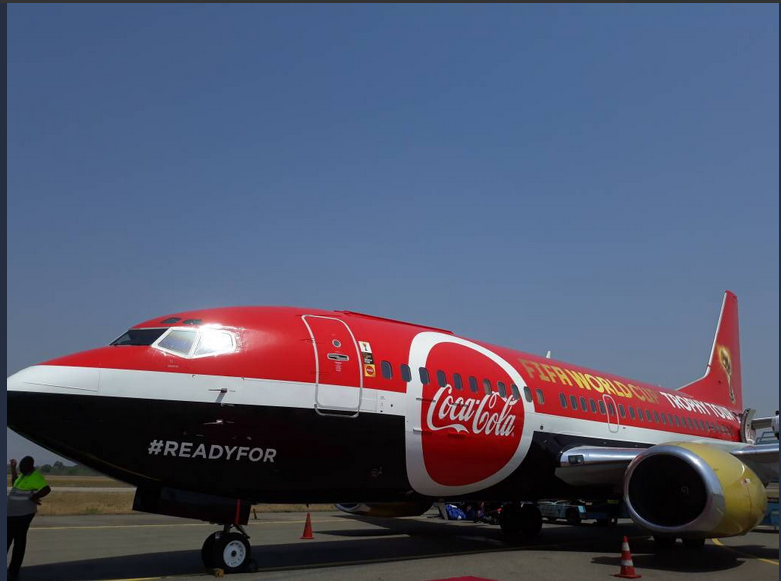 This is the fourth Global Tour by the FIFA World Cup Trophy, and the third time it would be visiting Nigeria. 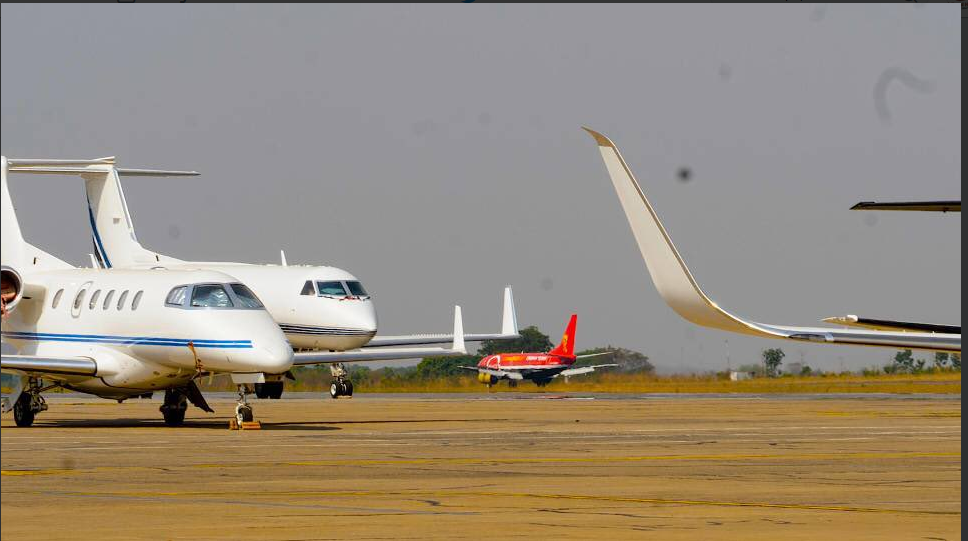 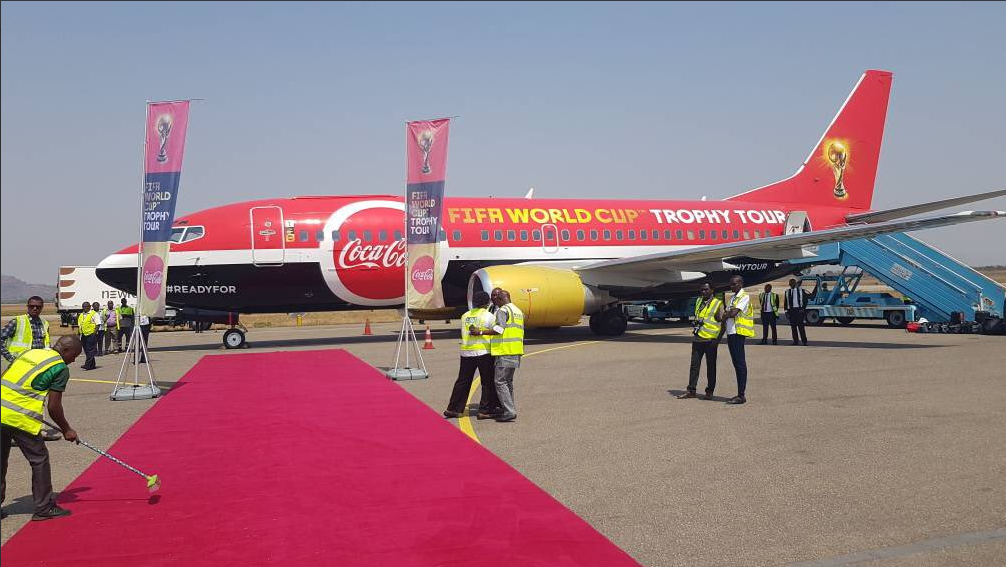 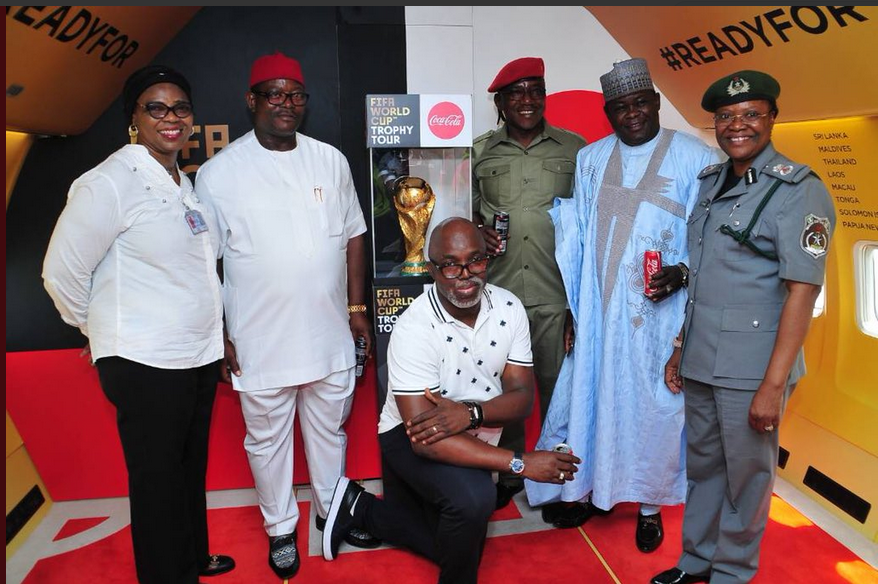 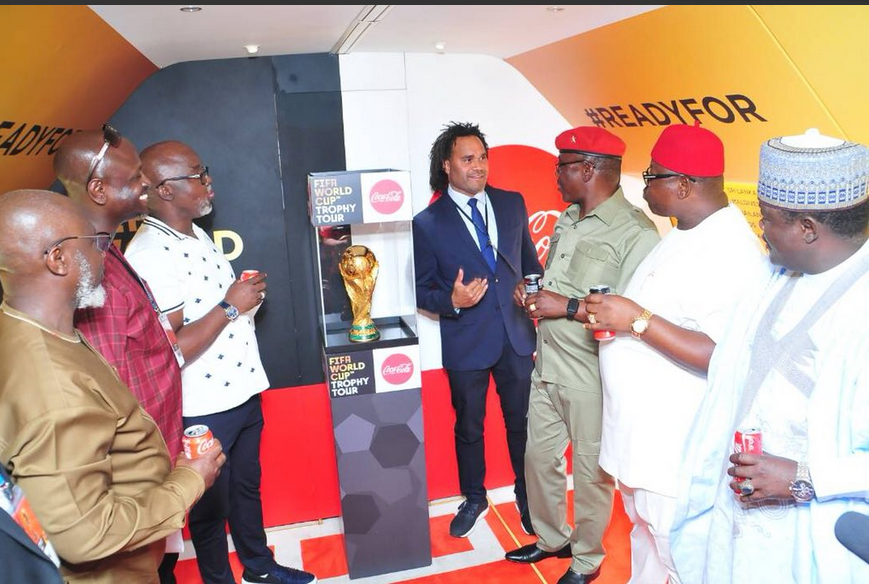 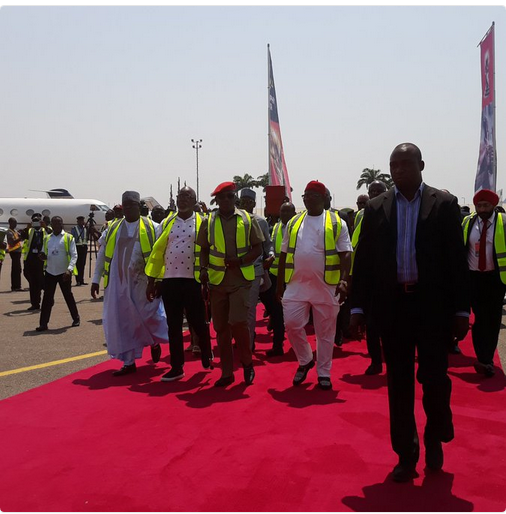 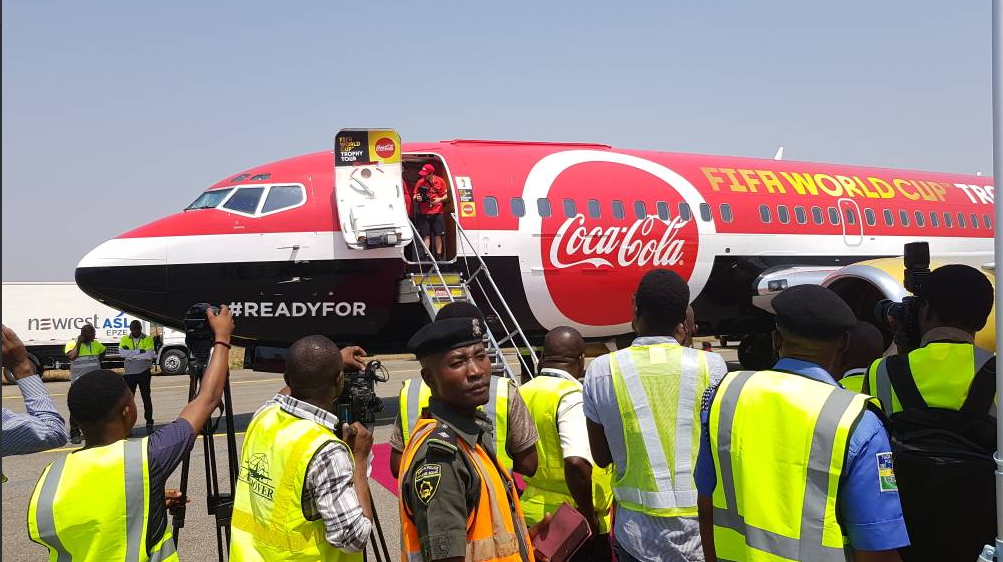 A truck conveying some supporters of the Peoples Democratic Party (PDP) in Abuja was said to have crashed on Monday leaving several injured on...
Read more

Security around Kano Government House has been tightened after the Supreme Court’s verdict that affirmed the election of Abdullahi Ganduje,Ganduje, as the duly elected...
Read more

Bigwigs of the Peoples Democratic Party(PDP) have taken to the streets of the Federal Capital Territory, Abuja to protest the apex court decision to...
Read more
- Advertisement -