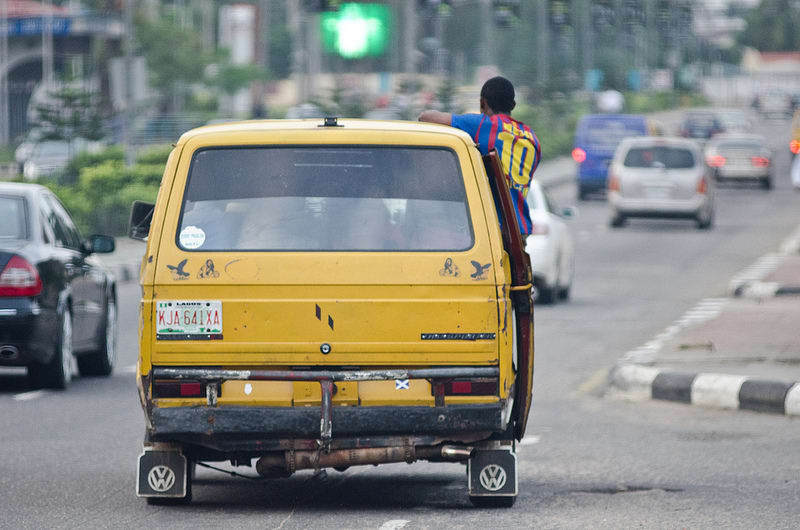 A Premium Times report has revealed an astronomical increase in transport fare around major parts of Lagos metropolis Thursday ahead of President Muhammadu Buhari’s visit to the state.

A reporter who moved around the metropolis Thursday morning reports that the transport fare in some cases recorded an increase of about 100 per cent.

At the Alakuko-Tollgate end of the state, fare to Oshodi which ranged between N150 and N250 skyrocketed to N400 as there are very few vehicles plying the route.

The report further revealed that some commuters are stuck in the traffic following the road diversion order being implemented by the traffic regulation agencies in the state.

A passenger who identified himself simply as Haleem lamented the situation saying it is tantamount to compounding the hardship of Nigerians.

Another passenger, John Agwu, said on Wednesday night, he trekked from Ikeja to Agege due to the effect of the diversion.

“We trekked to Agege from Ikeja yesterday. It was pathetic,” he said.

From Agege, there were very few vehicles plying the Ikeja route with an increase of between N50 and N100 in the fare.

For the tricycle riders, popularly called “Keke Marwa”, the transport fare from Agege to Ikeja was increased from N150 to N300, a 100 per cent increase.

Charles Uju, a passenger, lamented the increment, saying many passengers would be stranded on the road due to the sharp increament. The Lagos State Government declared Thursday public holiday ahead of Mr. Buhari’s visit.

The government also announced that traffic would be diverted in some roads around the metropolis to ease movement of people.

Mr Buhari is expected to arrive the state before noon Thursday. He is also expected to commission some projects and attend the 66th birthday colloquium of a national leader of the ruling All Progressives Congress, Bola Tinubu.