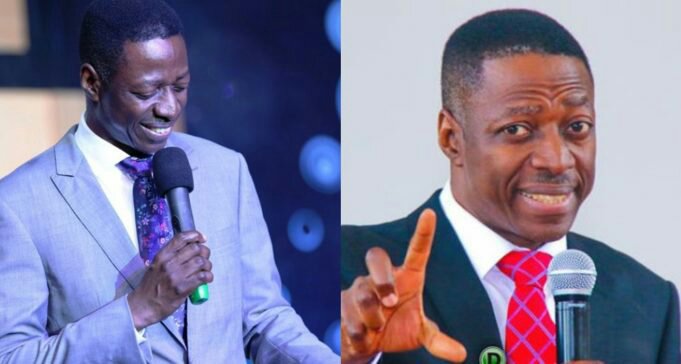 Senior Pastor of Daystar Church and motivational speaker, Pastor Sam Adeyemi, has given his views on payment of tithe by Christians.

According to the senior pastor, it is not compulsory to pay tithe.

The pastor said this while addressing his congregation yesterday, where he also pointed out that tithe was paid in the old Testament as a law with curses attached to failure to pay.

He said Christian should not be pressured or forced to pay tithe, adding that not paying tithe does not attract a curse for a Christian anymore.

“Since we are under a new covenant, giving is a choice. Everyone should decide the percentage they want to pay with the knowledge that you will be blessed based on how you give.”