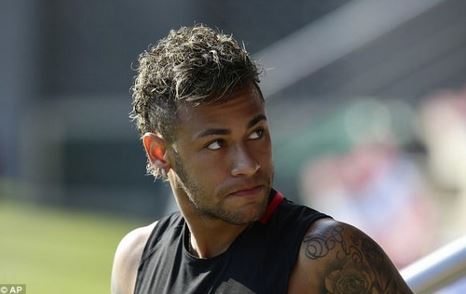 Neymar is a footballer given to showboating on and off the pitch.

Whether he is destroying defenders while donning the Paris Saint-Germain jersey or recuperating from a foot injury in his native Brazil, the 26-year-old will always manage to steal the headlines.

The world-record signing this evening posted a photo of himself on dreadlocks on his Instagram page and, less than three hours later, it has generated over two million likes.

The new hairstyle has also generated many comments from fans and fellow stars, including Marco Verrati and Antoine Griezmann.

While Verrati responded to the photo with smiley emojis, Griezmann said the hairstyle made Neymar look like Ozuna, a popular singer. 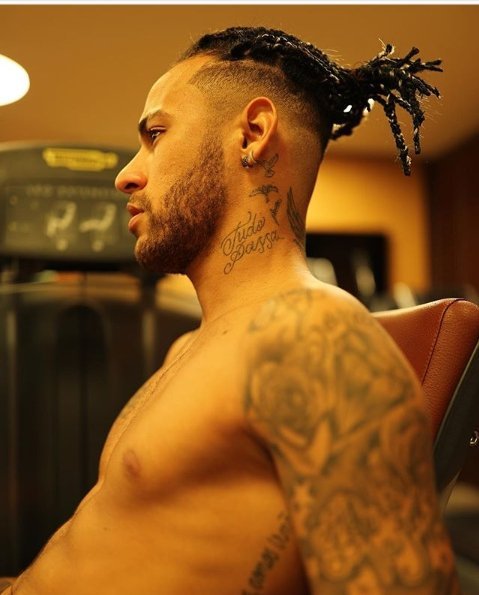