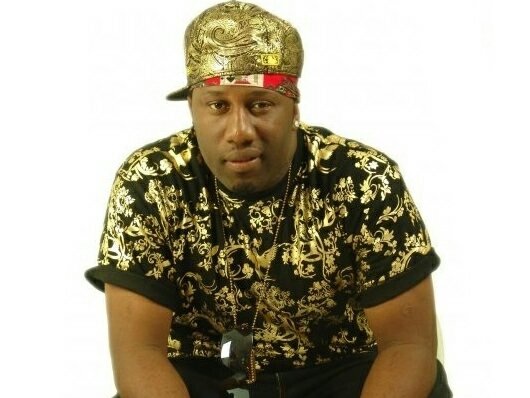 Veteran actor Ernest Asuzu who suffered a stroke in 2015 claimed that was having regular sexual activities although he suffered paralysis in most parts of his body.

Asuzu was healed after he was prayed for by Prophet Jeremiah Fufeyin of the Christ Mercyland Deliverance Ministry, Warri, Delta State. The pastor was also alleged to have given the actor a new SUV and N1.5m.

In a recent chat with Sunday Scoop, Asuzu said although he could neither walk nor talk while he was down with a stroke, it didn’t affect his sex life.

“When I was down with a stroke, my wife was the only one who didn’t forsake me. It was a terrible situation because I did not work for three years, yet I was spending money.

I must confess that I was afraid that my wife would leave me at that time because of my situation. Though the illness was serious, it didn’t affect my sex life.

Naturally, I am hyperactive in bed and I don’t joke with sex. I have been married officially for five years.”

Ernest Asuzu also mentioned that a lot of people abandoned him while he was sick and it is quite sickening to see same set of people calling him for movie roles.

“Since I survived the stroke, it has not been easy for me but I am working now. I went for a shoot some days ago.

“When I had a stroke, I was abandoned by friends but all the people who abandoned me then are calling me for jobs now.

We do not help each other in Nollywood. If a person has a stroke or any other illness, he should not be left alone. I was angry at my colleagues because they didn’t help me when I needed them.”