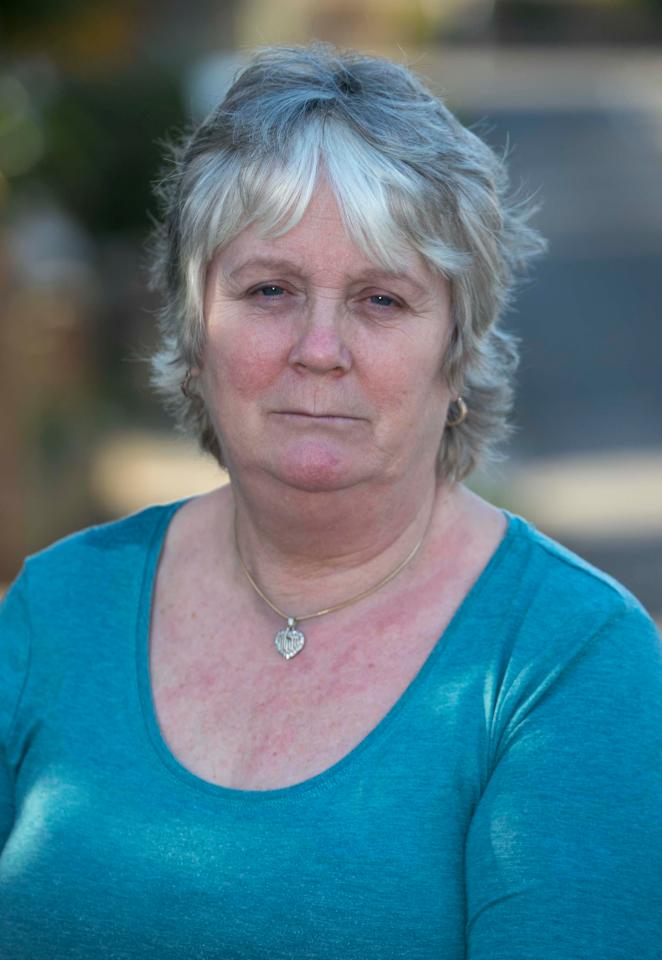 Michael Eels is the bigamist who lied to his family about having terminal cancer so he could move in with his new lover after secretly marrying her.

The man faked terminal cancer so he could marry another woman but they both found out and he was jailed for his deceit. Here’s all you need to know about him.

Michael Eels is from Eastbourne and was jailed for three months on Valentine’s Day after his bigamy was exposed.

The 59-year-old told heartbroken wife Andrea, 58, and their three children he was dying and had to move to Newcastle for treatment.

But in fact he had secretly married new lover Sally Howard, also 58, in 2009 and set up home with her in a cottage in Northumberland.

Daughter Hannah, 19, said of the moment her dad told he he had cancer: “He had tears in his eyes and told us he had three or four months to live.

“I was about ten years old and I was devastated. To tell a lie like that to your child is disgusting.”

The beast was only rumbled when Sally found a Christmas card from him to Andrea – and sent a message to her on Facebook.

It lay unopened for three years – but after Andrea eventually discovered it the two met up and, to their disbelief, found out they were married to the same man.

Andrea told the MailOnline: “He would have tears in his eyes as he told our kids he didn’t have long to live and needed to get back to Newcastle for urgent treatment.

“It was all a pack of lies and now I just feel stupid, betrayed and I am asking myself how I fell for it.

“All the time he was perfectly healthy and married to another woman and we were praying for him to pull through.

“I just sat their in disbelief and so did Sally. We actually really liked each other but we definitely didn’t like Michael anymore.” 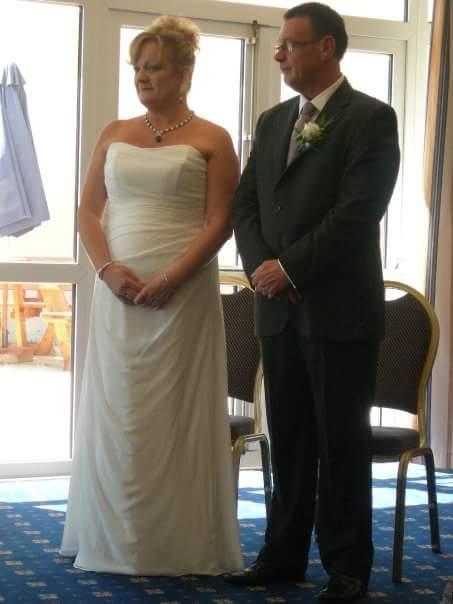 He fleeced both of them out of thousands and would tell Sal he was going on business trips when he was covertly visiting his other family.

He borrowed £4,000 from Sally’s father to pay for the wedding, and first wife Andrea even sent him cash when he needed it.

She had to start selling her own belongings to keep cash coming in as Eels became controlling and would not let her look for a job.

When her mother died, she had to use her inheritance to pay Eels’s debts.

Andrea told The Sun: “I feel such a fool and stupid for believing him.

“He told my 90-year-old parents he was dying of cancer and broke down in tears.

“I got messaged by his wife in 2013 but the message was in my inbox unread until last year.

“I met the other lady in a garden centre and we worked out what happened.

“I haven’t seen Michael since 2009 – he would also make excuses saying he was having cancer treatment.

“I think he should have got a lot longer than three months in jail.”

Eels’ second wife, Sally Howard, of Willingdon, said she had given up her business and home to move up north with him.

She added: “With hindsight I’m devastated he allowed me to give these things up.

“I feel like he financially and emotionally abused me. My future is ruined because I’m unable to trust again.

“Nobody who enters into marriage gets a guarantee of happiness but they are entitled to believe that the person they have chosen as their life partner wants to provide those things such as happiness and security at the very least.”

“He ruined my life.

“He said it was to get better signal but he was obviously with Andrea.”

Eels was sentenced to three months in prison and ordered to pay £1,000 to each victim.

He was also handed a restraining order not to contact either victim which was put in place indefinitely.