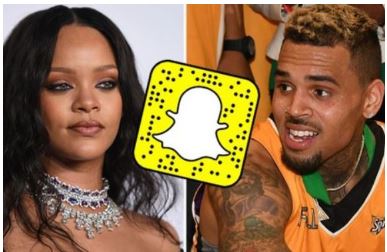 Social Media Network, Snapchat has been forced to apologise for causing an outrage after they ran an offensive advert in question that asked its users if they would rather “slap Rihanna” or “punch Chris Brown“.

The advert, was a reference to Brown’s 2009 conviction for physically assaulting his then-girlfriend, which was “reviewed and approved in error”. 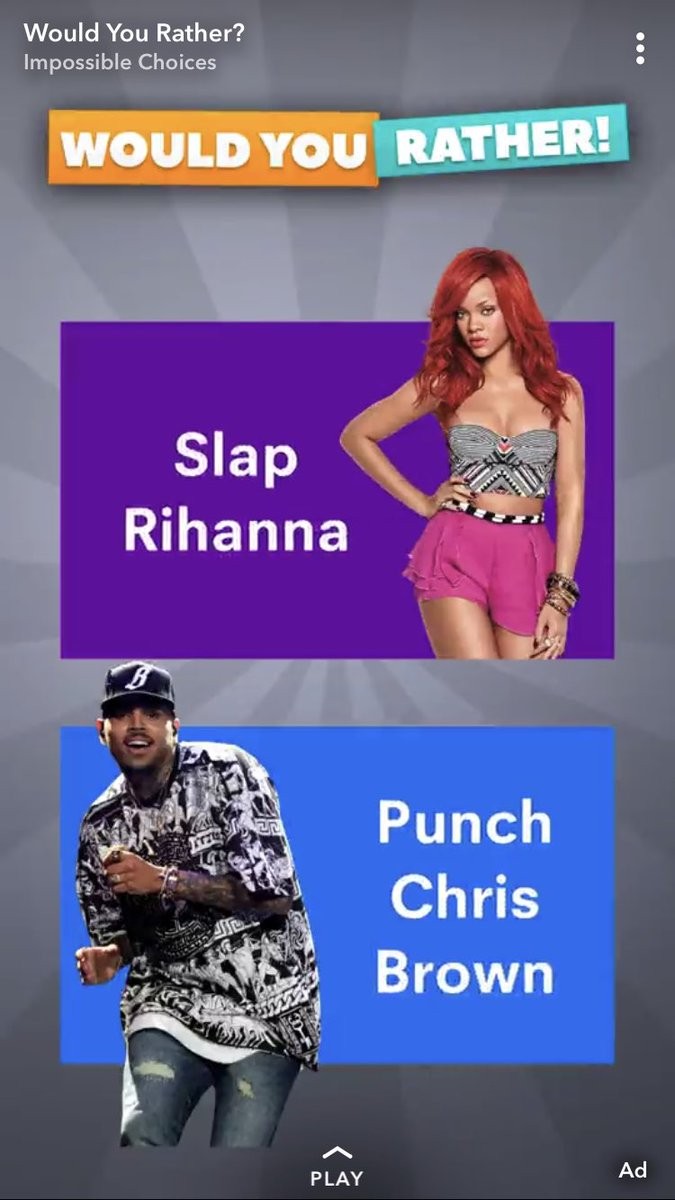 The offensive advert has since been pulled down after it attracted series of negative reactions on social media.

In a statement to Mashable, a Snapchat spokesperson said: “The ad was reviewed and approved in error, as it violates our advertising guidelines. We immediately removed the ad last weekend, once we became aware. We are sorry that this happened.”