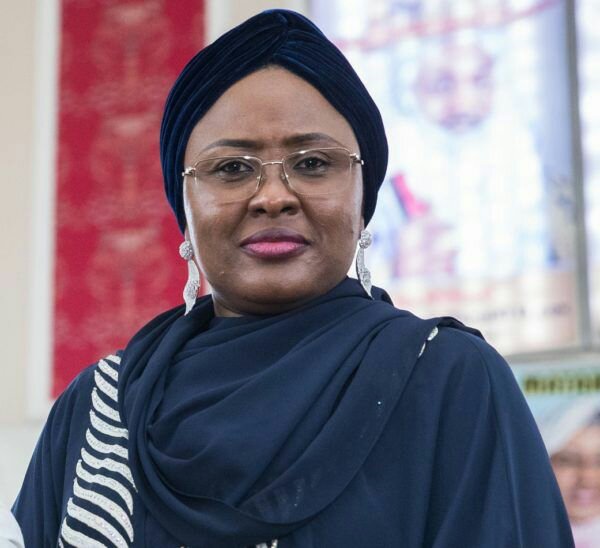 Wife of President Buhari, Aisha Buhari on Thursday raised an alarm over the silent sexual exploitation of females in various universities in Nigeria.

Aisha was speaking at the 2018 International Women’s day celebration in Abuja.

”Some of our daughters are being used as sex slaves in the universities and nobody is talking about it and it is a major problem in the society.

“They use them as sex slaves from primary school, secondary up till the university and also they have started to traffic them through the mediterranian where a lot of lives are lost.

“We hope the government will do something about this”, she said