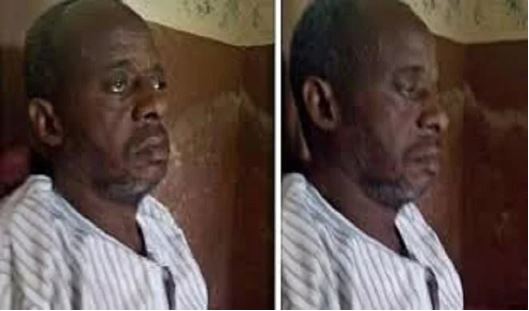 Umar Waragis, one of the famous comedians with the indigenous Hausa movie industry, Kannywood died in the early hours of Tuesday after a protracted illness in Jos, Plateau State.

The president, Kano state chapter of the Hausa Actors’ Guild of Nigeria, Malam Alhassan A. Kwalle confirmed the news of Waragis death to Daily Trust.

Kwalle described the death of the artist as a great loss not only to the industry but the entire Hausa movie enthusiasts worldwide.

“Though he has been sick for a long time, I am greatly touched by the news of his death this morning because of his dedication and numerous contributions to the Hausa movie industry. I pray Allah will grant his rest in Aljannah” Kwalle said.

Waragis has already been buried according to Islamic injunction.