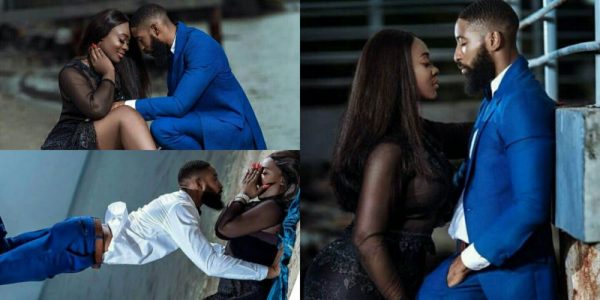 Former BBNaija housemate Uriel says on her post that she is seriously fallen for the guy she modeled alongside with.

She fantasized about kissing him, saying his touch on her skin was so warm and can’t believe her luck modelling with such a fine gentleman.

She further continued she is definitely going to marry the guy, as people had said that one can still find husband in Lagos, as she concluded she has found hers. 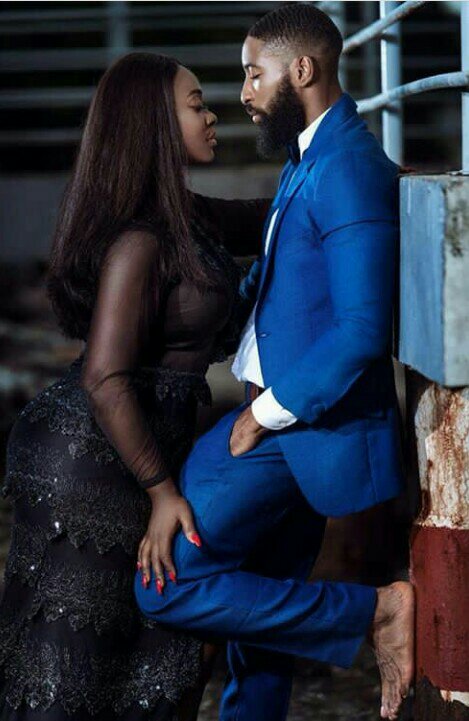 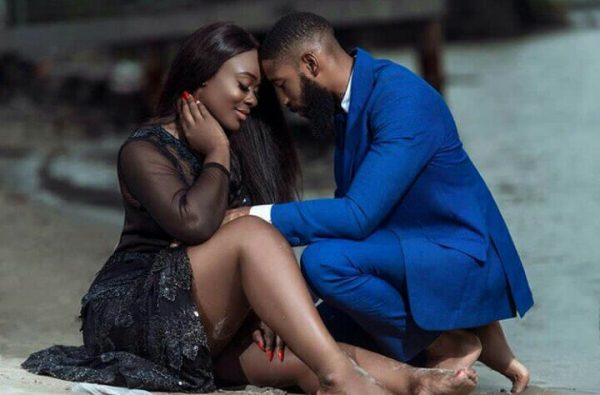 Created and directed by @abusalamiphotography

JESUS this man don hang ooo, I said to myself in my native dialect, softly spoken he was, and I’m definitely not dreaming, his touch so warm, Biko I want to kiss I can’t believe my luck, ppl say you can find man in Lagos, I don marry finish 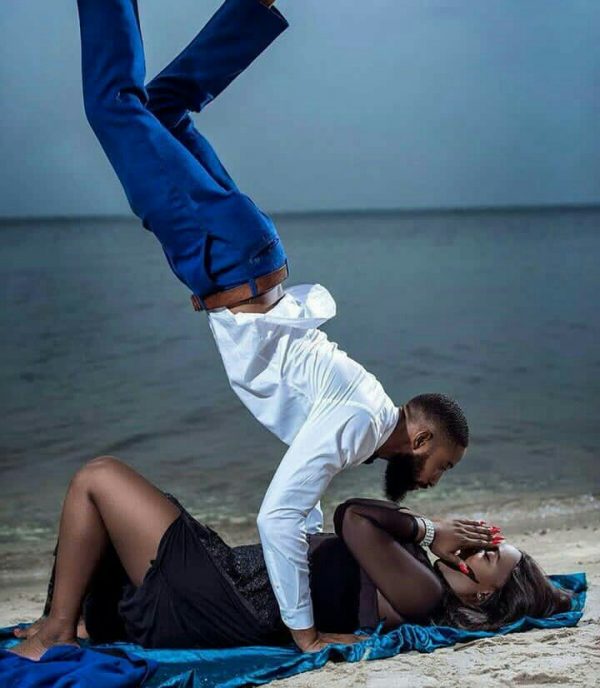