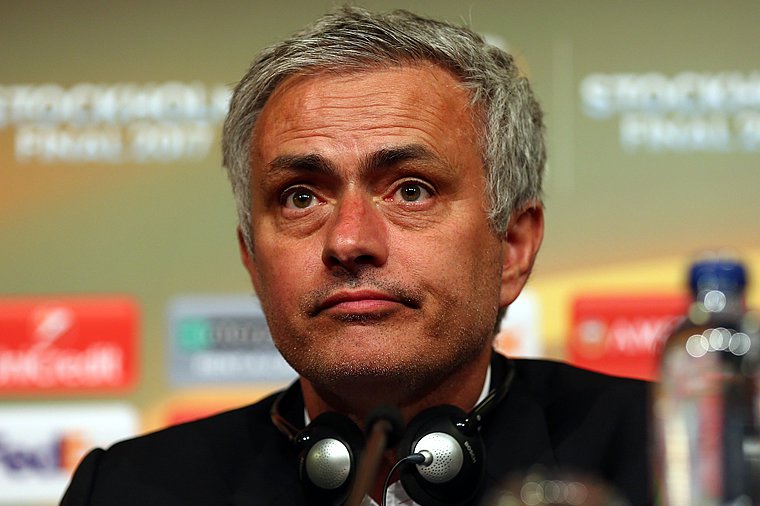 Manchester United manager, Jose Mourinho, has revealed he told his players in the addressing room that he was happy with their sadness following their Champions League 2-1 defeat to Sevilla.

The Red Devils are out of the Champions League following the outcome of yesterday’s game.

Sevilla capitalised on United’s sluggish display in the second half as Wissam Ben Yedder struck twice before Romelu Lukaku found the net to give the hosts a glimmer of hope.

Manchester United will face Brighton on Saturday for a place in the semi-final of the FA Cup and the former Chelsea boss insists his players have no time to dwell on their defeat.

He told MUTV, “Of course everybody is sad, as I told the players in the dressing room, I’m happy with this sadness, I’m really happy with that.

“But we have no time to be sad for a long time; we have a match on Saturday.

“The players are back to the training ground, and focusing in an important match on Saturday as I was saying these two matches against Sevilla and Brighton, if you win you’re in, if you’re lose you’re out.”