Information Nigeriahttp://www.informationnigeria.org
Information Nigeria is Nigeria's No.1 Information Portal.
The senator representing Kaduna Central in the National Assembly, Shehu Sani, has opened up on why he decided to reveal the actual running costs received monthly by senators of the federal republic of Nigeria. 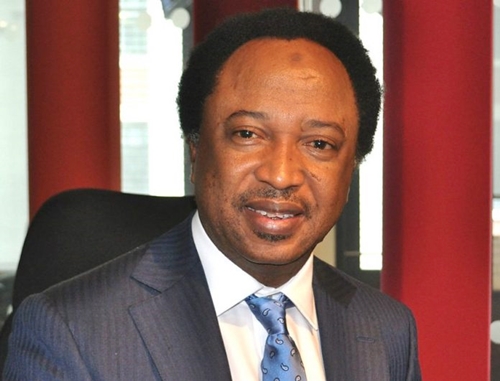 While speaking in an interview with BBC, popular senator, Shehu Sani, who revealed that he and his national assembly colleagues receive N13.5 million as running cost monthly, explained why he exposed his fellow lawmakers.

“I decided to burst it open. It was a moral issue,” he said, adding that the National Assembly is being run with little accountability about how the money is spent.

The lawmaker said that he wants the illegal payment to be scrapped so that the legislative arm of government will be attractive only to people who can contribute ideas.

“If the expenses payment system was ended then parliament would only be attractive to people who contribute ideas,” he told BBC.

He also accused the National Assembly of being one of the most non-transparent organs of government.

Recall that the senator had in an interview revealed that he and his colleagues receive N13.5 million monthly as “running cost”, aside a N750, 000 monthly consolidated salary and allowances which they also receive.

His revelation is the first by a lawmaker from the Senate since the clamour by Nigerians for a full disclosure of lawmakers’ earnings.