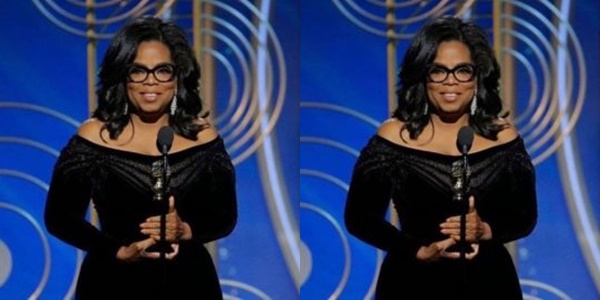 American billionaire and media mogul, Oprah Winfrey, in a recent interview, says she never wanted children because she doesn’t have motherly instincts.

The 64-year-old billionaire believes she would have been a terrible mother because she can’t communicate with anyone who cannot speak. 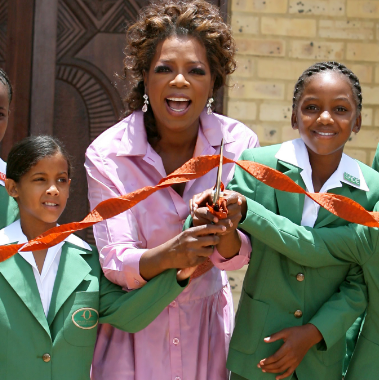 Oprah opened up about her decision not to have children during a sit down with Gwyneth Paltrow‘s first episode of “The Goop” podcast.

She told Paltrow she could never have raised two babies like Paltrow has done because raising babies would have been too frustrating.

“I don’t think I would have been a good mother for baby children, because I need you to talk to me, and I need you to tell me what’s wrong,” she said. “I can’t just figure it out. I knew this about myself.”

I was always better with kids once they turned two-and-a-half, three, I had a real resonance with them. Gayle (King) was like, ‘Don’t you love babies?’ I was like, ‘Oh, babies are fine.’ It didn’t feel like [having babies] was for me.”she said