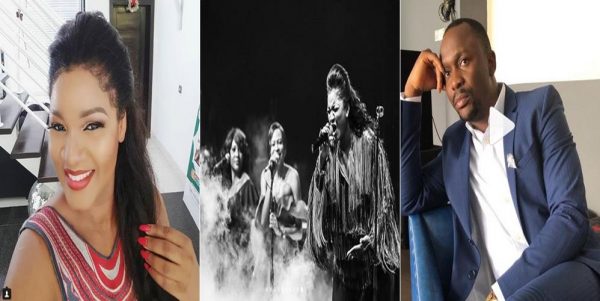 Nigerian comedian and actor Ushbebe really knows how to slam his fellow celebs, he earlier declared that DJ Cuppy is wack now he is saying that actress Omotola Jalade-Ekeinde  does not know how to sing. 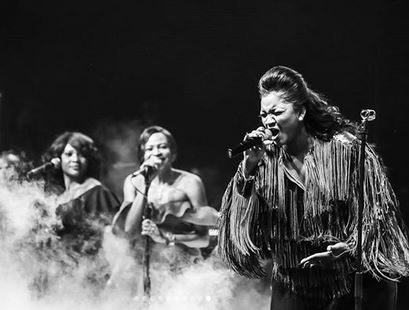 The comedian made this known at his recently held comedy show in Lagos. According to him, he thinks Omotola Jalade Ekeinde shouldn’t go on with her music career. 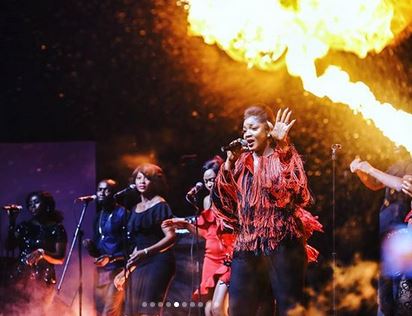 “Actors wen dey sing, it doesn’t work. Omotola still go sing for her own birthday, I nor know wetin dey do that one. sometimes I feel say omotola dey smoke Igbo how can you go to your birthday and sing with live band next morning you wake up dey advice youth dey shout for our head na you born us. If you want to advise people, advice people gently, you don’t even know how to sing you sang with band,” he said

This joke received a lot of laughter from the guest who well might have found it as a joke or probably believed Ushbebe. We hope these comments are mere jokes and this is not the comedian’s way of letting out what he really thinks.