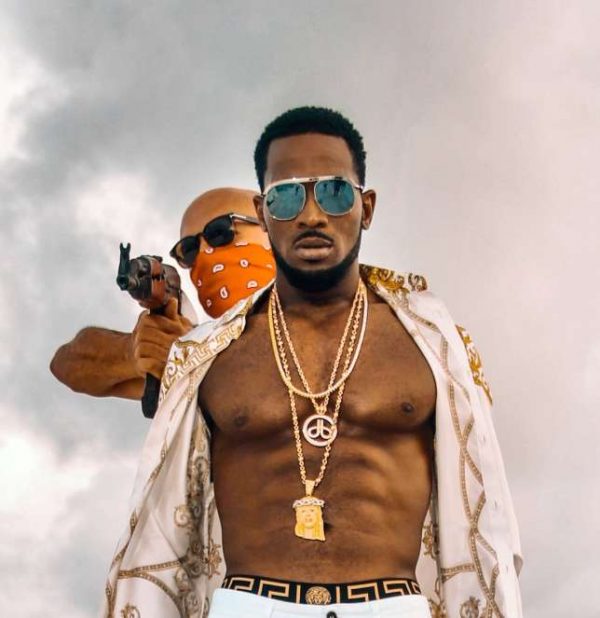 It seems MoHits have finally heard the plea of their numerous fans who have been asking for a MoHits Comeback.

Many years after their break up, the duo of D’banj and Don Jazzy alongside members of the defunct MoHits group surprised their fans by making an appearance on 28th December 2017 after African pop sensation and DMW boss Davido brokered a reunion between the former label members off the heels of his ’30 Billion Concert’.

But there’s so much more for fans of Bangalee and Don Jazzy. Here’s what D’banj told tell NET TV at a recent Interview.

‘After Davido brought us on stage, everybody started rushing to contact us, offers have now come in for a 10 -15 city MoHits reunion and when we seal the deal, we will definitely make it official’

He continued ‘if we do a reunion, will you still be able to keep your shirts on? This reunion makes me very happy because if there was no breakup, there won’t be this kind of come back’.

Share
Facebook
Twitter
WhatsApp
Previous articleBBNaija: Cee-C gets emotional, breaks down in tears, kisses Tobi as Big Brother ask them to dance to intimate songs (Video)
Next articlePHOTO: “Give Me Plenty Money And I Will Give You Milk” – Nigerian Lady
- Advertisement -