27 year old man commits suicide after his wife ran away with her lover. (Photos)

A man who didn’t have the emotional stability to handle the betrayal by his wife decided to take his own life leaving his loved ones in deep pain.

27-year-old Kimuli Joseph took his own life after discovering that his wife, Nassali conned him and disappeared with another man. The tragic incident took place in Uganda.

According to UgBlizz, Joseph who has been abroad and sending money to his wife returned to his home country only to discover that she had been lavishing the money on her lover.

The deceased did not only meet the absence of the mother of his child but also an empty house. Before his demise, Joseph discovered that she didn’t build a house despite the money he had been sending to her for their building project.

These consequently propelled Joseph to take his life since all he had laboured for had fallen on futile grounds as his wife had chosen to squander them with her lover. 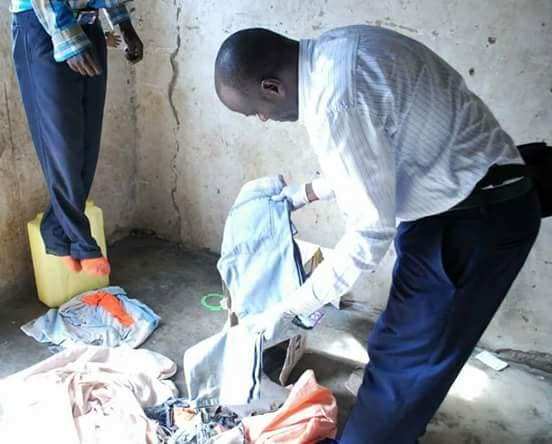 In a suicide note left by Joseph which he wrote in his local language, Luganda, he clearly indicated why he deserved to die because he was betrayed by his own wife.

In the letter, Joseph told Nassali to go enjoy her lavish lifestyle as he (Joseph) dies in despair and sheer pain. 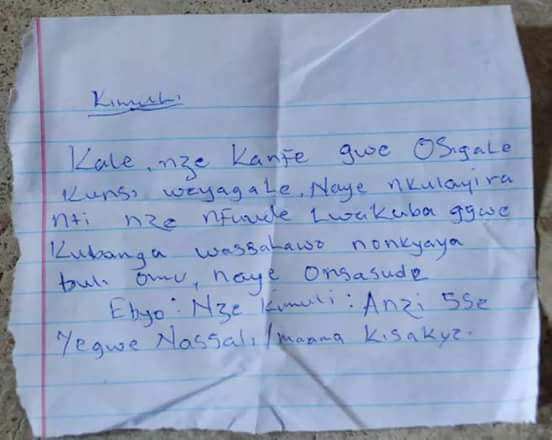 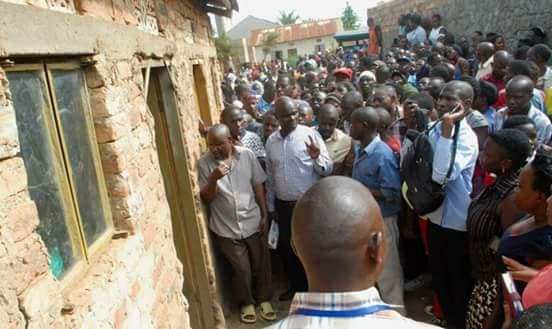 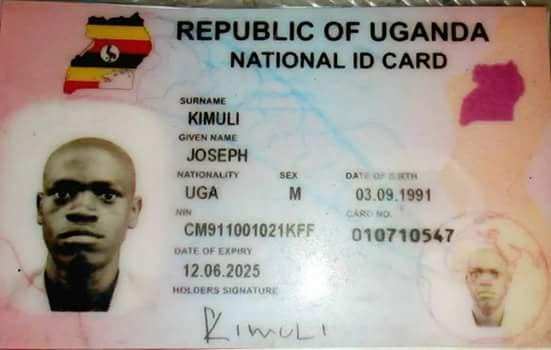 Recall that Peruzzi's former boss, King Patrick alleged that there was no proper documentation of the singer's signing at Davido's DMW record. Well, Peruzzi has...
Read more
- Advertisement -