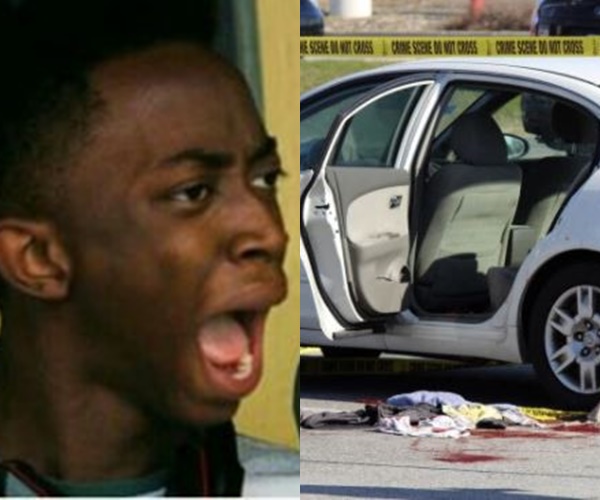 A mere three-year-old girl who was playing with her father’s handgun accidentally shot her pregnant mother in Indiana, a report by The Times has shown.

The toddler was on the back seat of the family’s car, which was parked outside a shop in Merrillville, when the gun went off. The mother, Shanique Thomas, 21, was shot in the stomach, witnesses said. 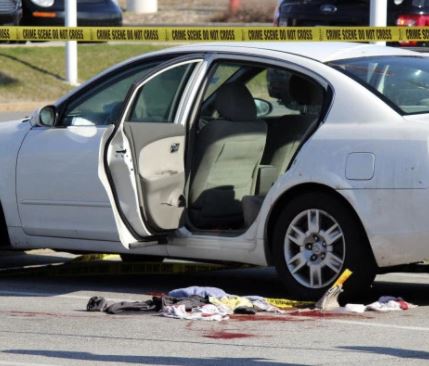 She was thought to be about five weeks pregnant. The father, Menzo Brazien, was taken into police custody on a preliminary charge of child endangerment.

Joe Petruch, the police chief, told a local TV station: “A loaded weapon with children in the back seat — real careless act. I hope she survives the gunshot wound.”