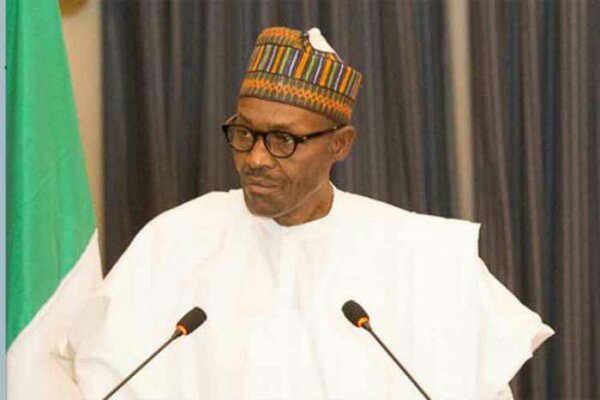 The ruling All Progressives Congress (APC) has informed Nigerians that it will be necessary for President Buhari to run for a second term in office as fours year are not enough for the President to fully implement the vision he has for the country.

The president officially announced his intention to seek re-election in the 2019 presidential election during a meeting of the party’s National Executive Committee on Monday, April 9, 2018.

While mixed reactions have been expressed about his decision, the APC’s National Publicity Secretary, Bolaji Abdullahi, said re-election victory would give the president enough time to see his vision through.

During an appearance on Channels Television hours after the president’s announcement on Monday, Abdullahi said the president deserves the opportunity to consolidate on the success of his first term.

“I think the framers of our constitution know that four years cannot be enough to achieve the full realisation of all that government tries to achieve. I think it is in the interest of Nigeria that we allow the work that has started in the last four years to continue.

“What I believe as a member of the party is that the work that Mr President has started a little over three years ago is so fundamental to the development of this country that he needs the opportunity to build on that and to consolidate on it.

The President Special Assistant on Media and Publicity, Femi Adesina had earlier written in an article that Buhari’s declaration to go for a second term simply spelt doom for other contestants.