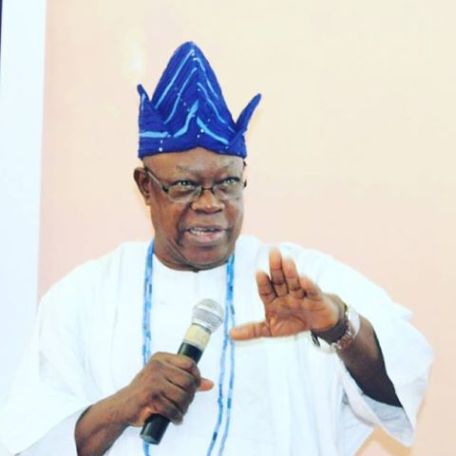 THE abductors of Oba Lekan Balogun twins have again called the distraught monarch to inform of slashing the ransom placed on the twins from the initial N100 million to N40million ,The Nation reports.

The kidnappers had on Tuesday stormed the Akobo residence of the Otun-Olubadan of Ibadanland, and made away with his set of twins, a not and a girl aged 5years. Sources closed to the family gave the hint on Friday, noting that the helpless family had resorted into intensive prayers for the release of the twins.

The family source said that it was the family’s decision to look unto God for intervention as the ransom being demanded was just too much for the family to bear, considering that the family head (Oba Balogun) has for sometime now concentrated his time on his traditional title calling rather than on any business. It was gathered that the family had been inundated with several visits and telephone calls in sympathy with it over the incident since it became a media issue late Thursday.

Confirming the development, the monarchs immediate younger brother, Alhaji Bashiru Balogun, who spoke on behalf of the family told reporters that as much as the family looks unto God, “we are equally hoping and relying on the efforts of the security agents to secure the release of the innocent kids.