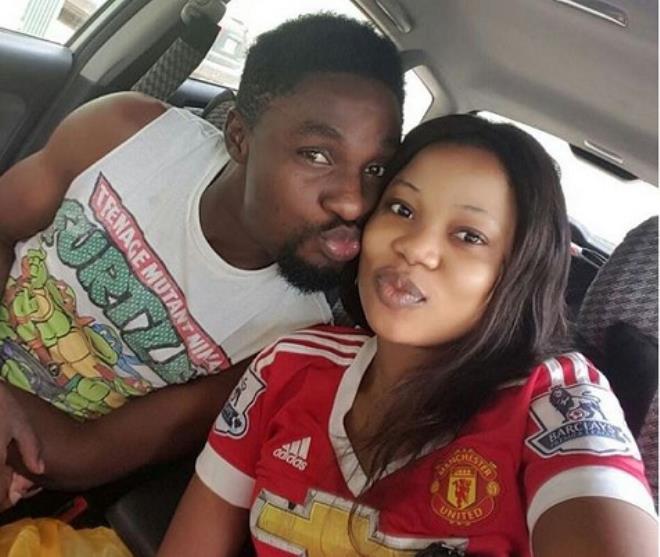 While speaking in a new interview Nollywood actress, Seyi Edun, has cleared the air on her relationship with actor, Adeniyi Johnson.

Adeniyi who is now engaged and is getting married to Edun, was formerly married to popular actress, Toyin Abraham but things went south and the two ended what fans had thought to be an amazing relationship.

As many concluded that Seyi and Adeniyi had been an on-going affair that most likely triggered the separation between Johnson and Abraham, Edun cleared the air saying she met Adeniyi as a single man and their friendship blossomed into something special.

She said: “Well, I never denied it. We were friends at that particular moment. As events unfolded, our friendship grew to a greater point. But now, I can categorically say that we are cool and happy together as a couple.

When asked if she was responsible for the carash of Niyi’s marriage to Toyin, she said,“Apparently, that is untrue. People say different things from afar, but the truth is sacred. I can count how many times I set my eyes on them (Toyin and Adeniyi) together as couple or so.

“When I met Adeniyi, they were already separated. What is happening between Adeniyi and I is what I call destiny, whatever story that has been sold about me in that aspect I know pretty soon God will vindicate me and expose all truth.”

When asked about the sour relationship between her man and his ex, she said: “As much as I love my man, I won’t like us to discuss further on what transpired between him and his past marriage/relationships.”