Home Entertainment Alibaba Reveal What Stopped Him From Helping A Community To Fill A...
Facebook
Twitter
WhatsApp 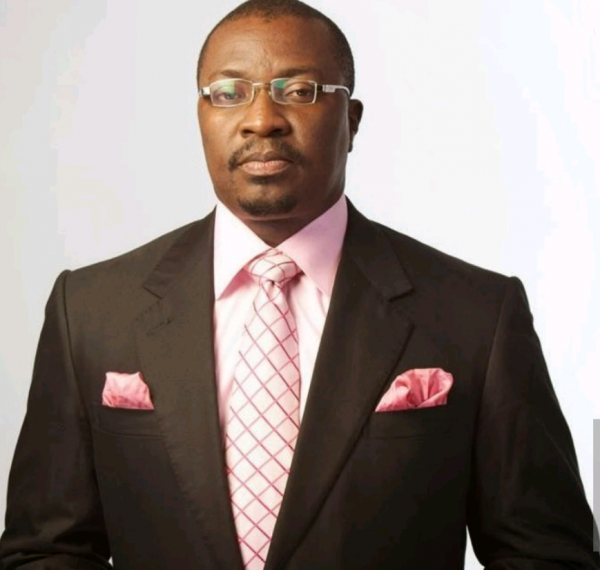 Veteran Comedian “Alibaba” has took to his twitter page to recounts his ordeal with warri boys in 2014 when he was about to help a community to repair their roads by filling a giant pothole in warri.

Wanted to fill a giant pothole in Warri, with rubbles in 2014. Just so vehicles could drive pass without wading through the pool of water, I was stopped by the boys in the neighborhood. I had already paid for 3 trips. One of the drivers had been manhandled by the boys in the zone. 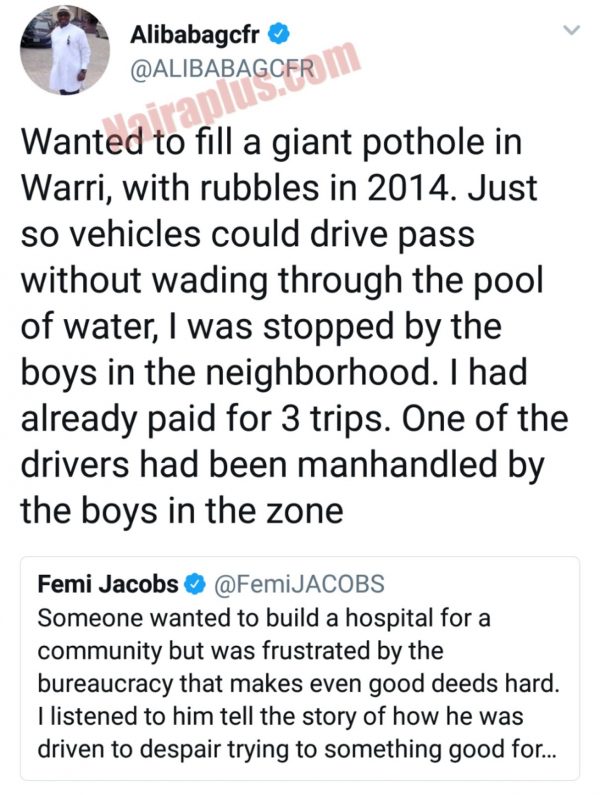