This came after much deliberation by the housemates who were initially confused while they were making the decision. As a matter of fact, her fellow housemate, Alex declined Cee-C being the head of house because ‘she did not want stress’- thus they eventually chose Nina as head of House. 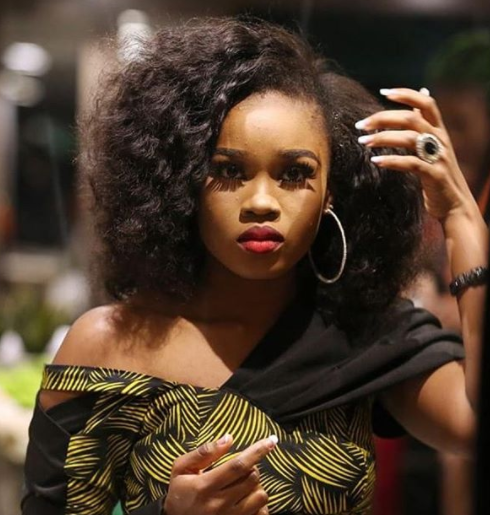 But Biggie did not approve their decision and decided to make Cee-C the head of house.

It however seemed Cee-C was not impressed with the position as she later told Nina that the position meant nothing to her because it is the final week of the show and she had no immunity, neither could she save herself from eviction.