Pictured below is a photo of Tobi, Alex and the winner of the 2018 edition of the Big Brother Naija, Miracle Ikechukwu Igbokwe.. They were all pictured with Tobi’s Billionaire Dad. 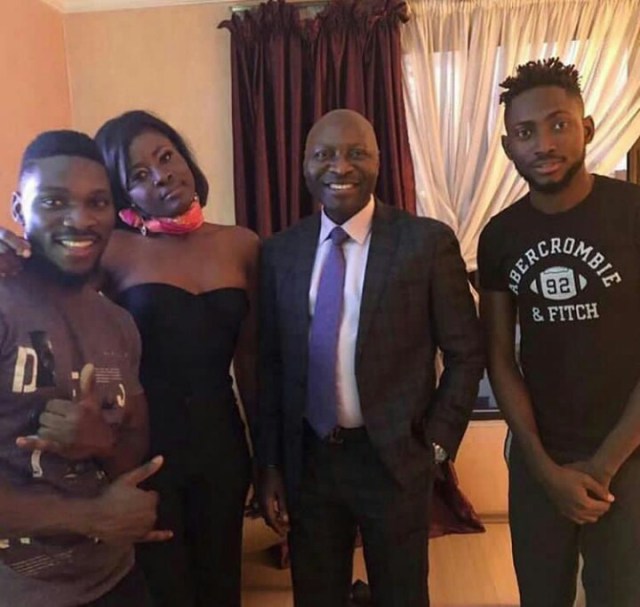 TBoss, 2017 second runner-up of BBNaija, speaking with NET said she does not think Tobi and Cee-c can have a romantic relationship.

She, however, insisted that they can be friends.

She offered to have a discussion with the duo. 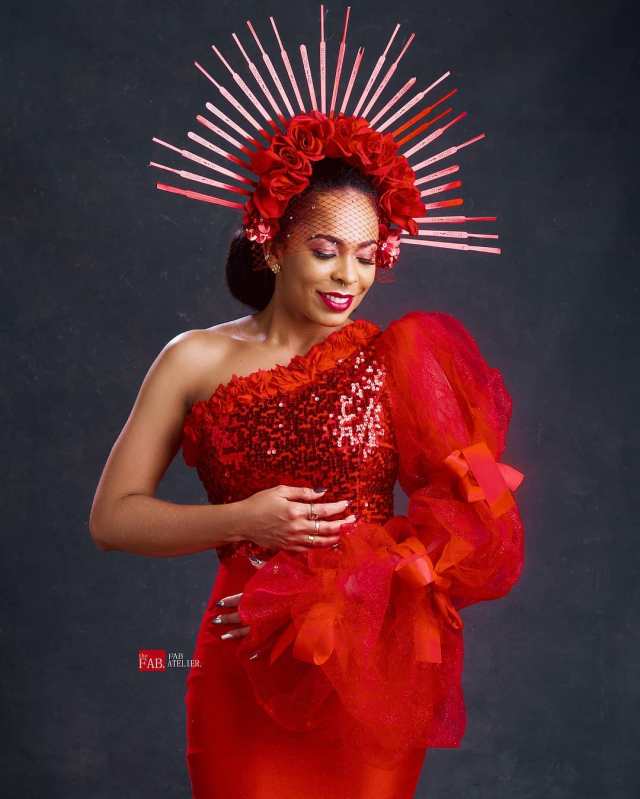 Speaking on emergence of Miracle as the winner of ‘Double Wahala’ Edition, TBoss added that she expected Miracle to emerge as the winner.

“I saw it coming, I wanted him to win. I wasn’t surprised when he won,” she added.