Home Entertainment #BBNaija: Alex’s father speaks about his daughter and her actions on the...
Facebook
Twitter
WhatsApp 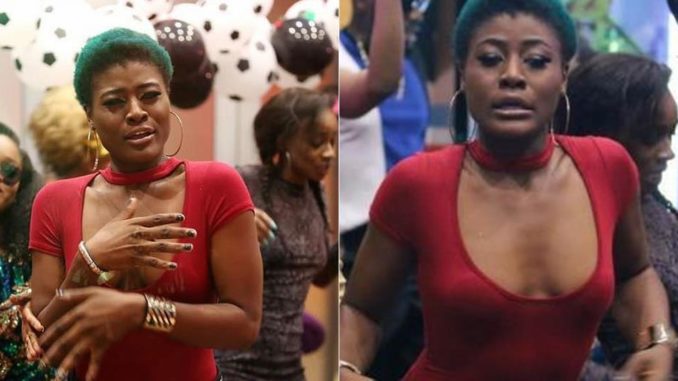 A man identified as Mr Asogwa Ifeanyichukwu the father of Big Brother Naija housemate, Alex, has made a video about her.

Alex has been able to draw so much controversy to herself in the latter days of the reality TV show. The most recent being her alleged sextape with fellow housemate Tobi.

Her father has however reached out to Nigerians to help his daughter win the grand prize of N45 million up for grabs in the reality game show.

Mr Asogwa Ifeanyichukwu is obviously not disturbed about his daughter’s activities in the Brother Naija house. The lanky-looking man who rocked a branded shirt thanked Nigerians for their votes in support of his daughter. He urged her fans to keep the votes coming so that she could finish well.