Home Entertainment #BBNaija: “Cee-C Is A Psychopath, Anyone That Supports Her Is A Sadist...
Facebook
Twitter
WhatsApp 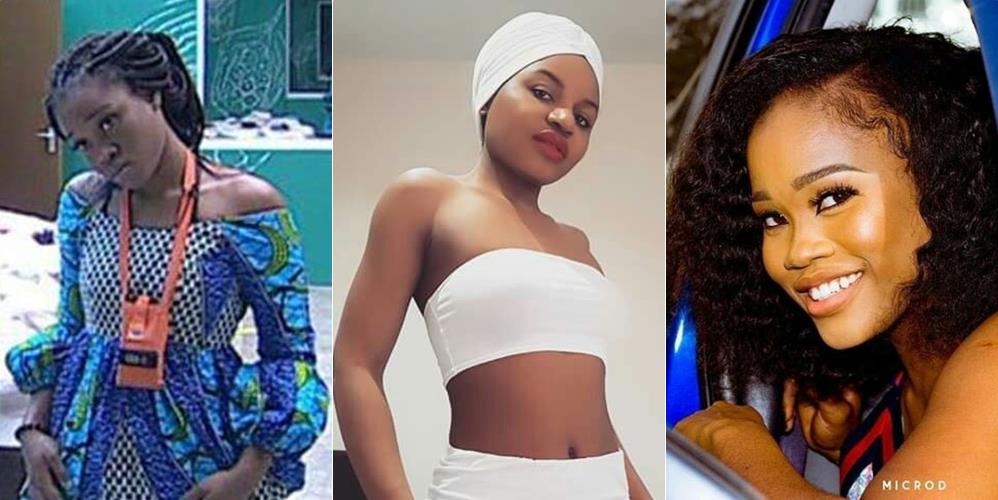 Cynthia Nwadiora AKA Cee-C has just been slammed by yet another non fan on social media for her behavior in the big brother niaja house. Mavis Ishanqueen Michelini took to her Facebook page to blast Cee-C and her fans. According to her post Cee-C is a Psychopath and those supporting her are all Sadist. 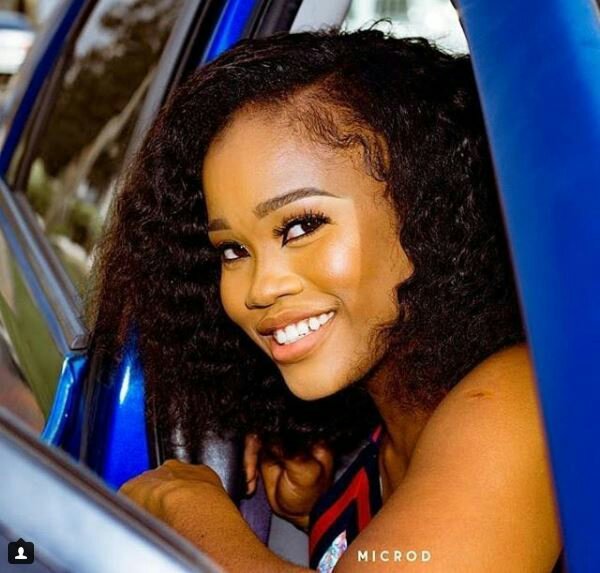 I don’t watch BBN, but I have been following the discussions and also the rivalry between the various teams with a lot of interest

This post is directed at those who love Cee-C because she brings a lot of drama to the show. I understand that the show is all about entertainment, so of course, you’ll go for the most entertaining housemates. However, that doesn’t take away the fact that you had to choose such a toxic person to root for is disturbing. There is nothing entertaining about Cee-C. She belongs in a freak show and not among sane people.

Nobody among you would like to share space with someone like that girl. You all avoid people like her like plague, yet you have been voting for that girl to remain in the house and to keep tormenting other housemates. This year BBN is a horror house.

The producers put a psychopath with sane people and a great percentage of the audience is paying to watch this psychopath as she tortures other housemates. Anybody who supports Cee-C because they think she is fun is a sadist and lacks empathy.

Those other housemates must be going through hell, knowing that any moment from now, that girl might come up with something to stir up some drama. There is nothing worse than psychological abusive.
Cee-C is psychologically and mentally abusing those people.

I hope that the theory according to which the girl is a fake housemate will turn out to be true. I want to believe that that girl is just a terrific actress because I can’t imagine that type of person roaming the streets of Nigeria and gaining popularity for being such a nasty person.

There is great TV and there is trash TV. That girl is the perfect example of trash TV. And the fact that she has so many supporters says a lot about our mental state.
No happy person will enjoy watching other people being tortured.
All of una wey dey support that girl and that girl herself nor dey all right. Una get serious issues to deal with.