I find it really depressing that a young girl of Cece’s age can bear in her heart and lips a bitterness of thousands of generations.

I find it more appalling that there is a group of humans somewhere who claim to see what we can’t see. They say she is a king. 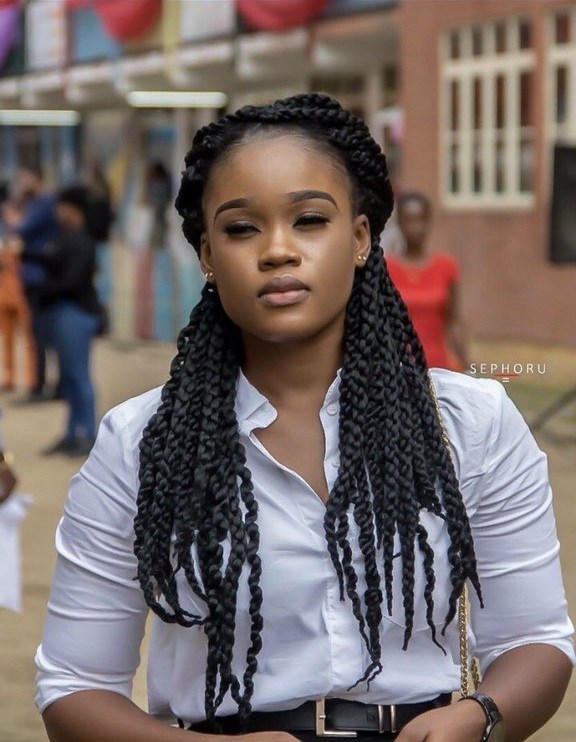 It is painful to say but Cece doesn’t have the criteria to be human. She has done everything an animal would have done in the house.

From refusing to move when her partner wanted to move which made the rope cut and nearly rendered the young man sterile.

To shouting at everybody, to making life difficult for the humans in the house like Tobi and co.

She may have come out many times telling us her truth. She says “You’re not in my level” everyday!

Come to think of it, we aren’t actually in her level. She’s an animal. A disgruntled one at that.

We are higher animals!

Many Nigerians see her as a strong woman.

I wonder what is wrong with us.

The same way we wanted a STRONG man to be our president. Buhari happened and we are still suffering every detail of that mistake we made by voting him. 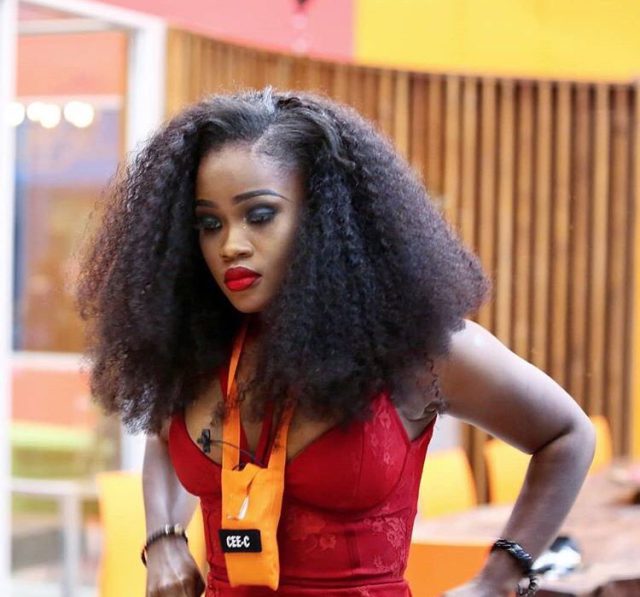 I’ve been seeing clips on Instagram and Twitter where Cece was shouting on Tobi. Calling him demeaning names.

Belittling his person. Making him feel like he’s less human when in the real sense she should be in zamfara zoo.

Cece can be used interchangeably with terrorism. She is armed with her lashes for dressing down, her lips for verbal mastication, her heart for distribution of anger and frustrations, her short legs for gallivanting around looking for ‘prey’ 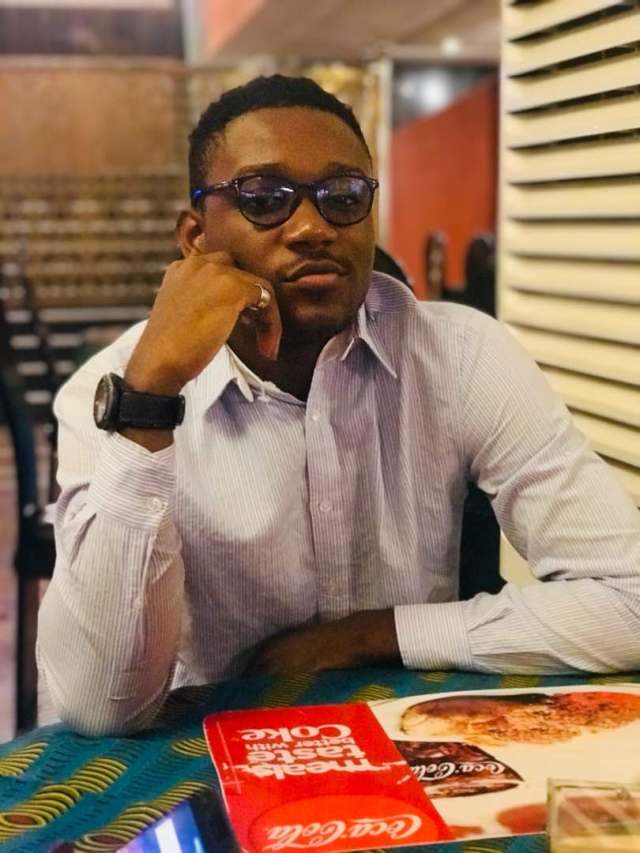 If you can support that girl, you are powerful! Just shift when you see me.

He can be reached via markanthonyfoundation(at)gmail(dot)com