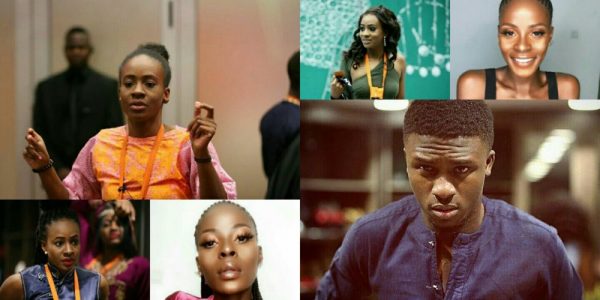 Big Brother Naija housemate, Lolu was evicted today from the reality show alongside Anto and Khloe who returned to the house through votes of viewers at home. 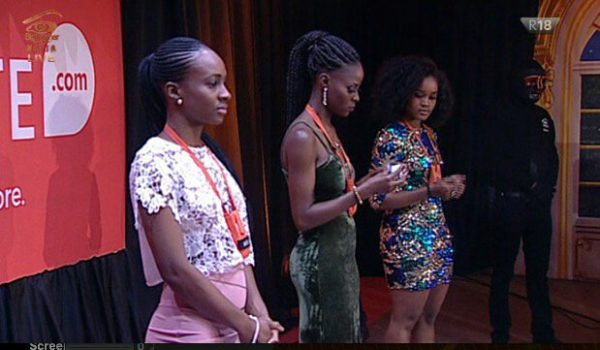 Following their eviction from the Big Brother Naija house on Sunday after securing the least votes from fans, Lolu, Anto & Khloe have given highlights about their time in the house. 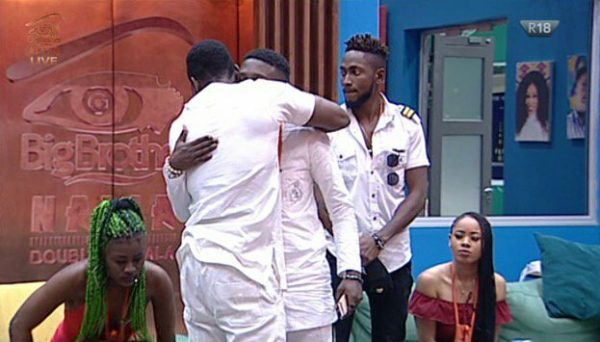 Anto who was brought on stage alongside others, said she is upset about leaving the house. According to her, she doesn’t understand why viewers at home will sent her in and also make her leave. 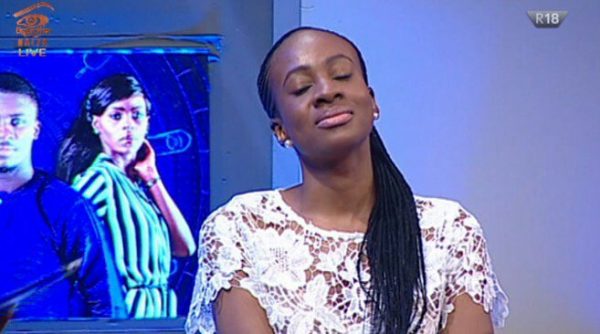 Lolu on the other hand, said he doesn’t know if he has a girlfriend, but if he is going to have a girlfriend it will be Anto. He also stated that he is no focusing on the positives, now he is out of the show. Anto who backed up Lolu’s statement, said she hopes to work things out with Lolu. 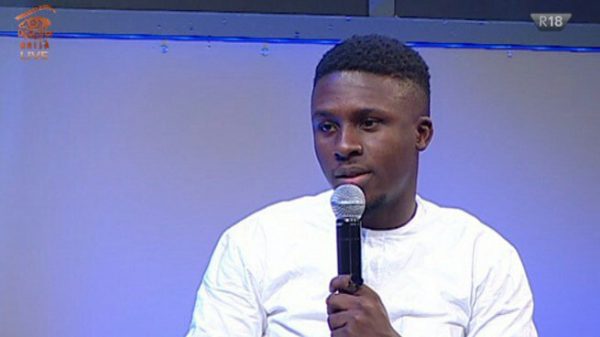 Khloe who admitted setting fire in the house, disclosed that Cee-C has a soft side, even though everyone thinks she is Delilah. Khloe who was spotted kissing Rico’s photo few days ago after his eviction, said she won’t be dating him as she hopes to be in a relationship with a yet to be identified Mr. A. 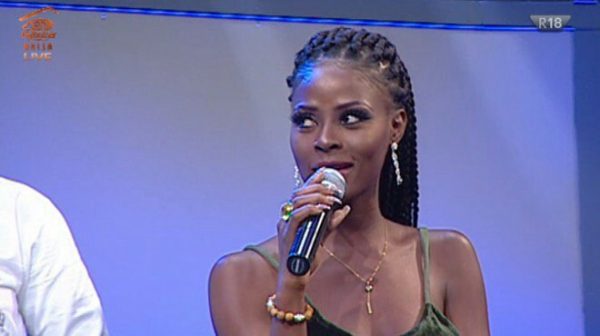