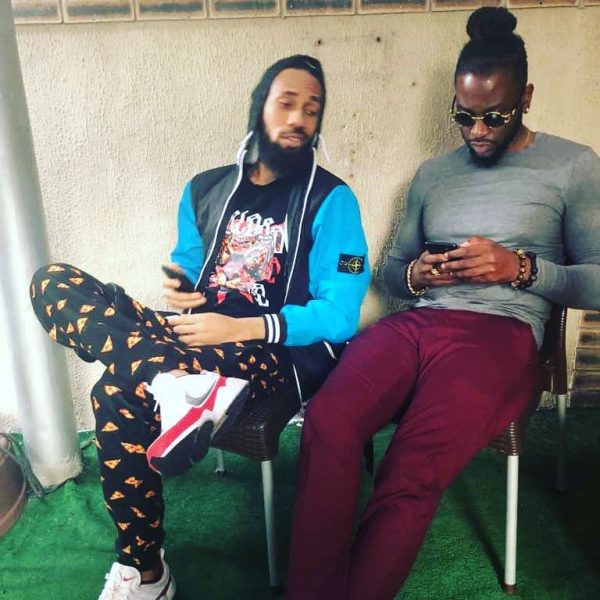 Following his exit from the Big Brother Naija reality show, evicted housemate, Teddy A has been teasing his fans with new music expectations.

Recently Teddy A was seen hanging out with his colleague and former collaborator, Phyno.

Teddy A before going into the Big Brother house, had released a song titled “Pepper” where he featured the rapper in 2016.

In one of the photos, Teddy A captioned “On pursche! New music out soon“. 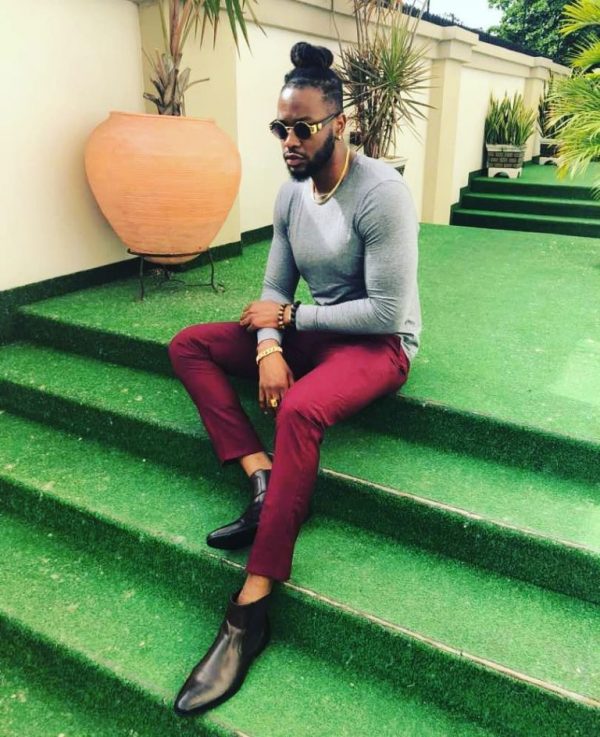 Teddy A, has also been busy with his media tour over the past few days.

If you missed their song in 2016 together, watch it below;