Tobi told me he is 29 years old

There is an eccentric possibility that Big Brother Naija housemate, Tobi was born ‘twice’ as he claims to be 23 years old as well as being 29 years old according to scanty details revealed by his former strategic and romance partner, Cee-C.

The quite toxic relationship between Cee-C and Tobi has continued today with the latter going on full attack on the University of Lagos graduate.

Cee-C criticized Tobi for serially gossiping about her with other housemates – she claims that Tobi isn’t man enough and has been hovering around Alex, Anto as well as her in a bid to date one of them. 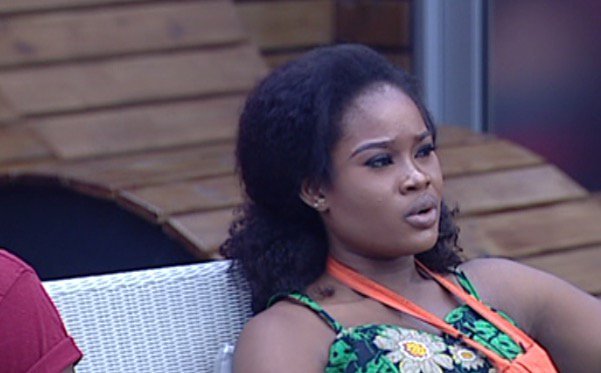 The controversial housemate accused Tobi of conspiring against her, gossiping about her, defaming her within the house, putting her up for eviction as well as making other frantic but futile effort to eject her from the reality show.

During the quite dramatic session which lasted for about 40 minutes during which Tobi hardly uttered a sentence, Cee-C alleged that Tobi told her that he is 29 years old. 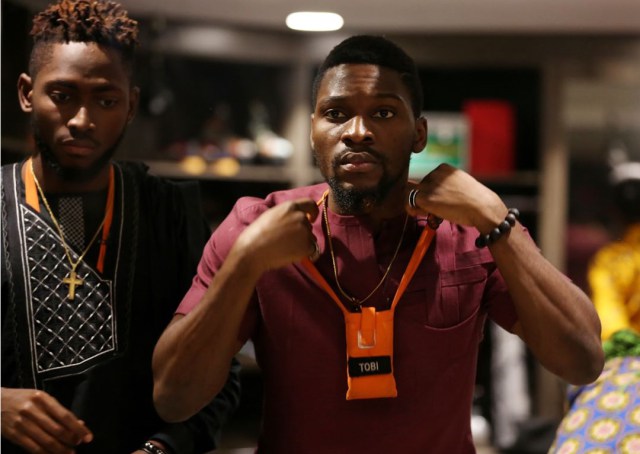 It would be recalled that Tobi’s official age is 23 and this has raised many eyebrows considering the physical appearance and behavioural tendencies of the former employee of Heritage Bank Plc.

Tobi once revealed that he graduated from school at 18 and joined the bank in 2014 as a 19-year old.