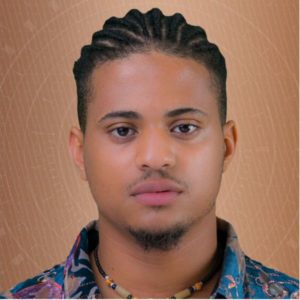 He took Khloe through the whole concept as Cee-C listened in on the conversation.

At the end, Khloe wanted to know how much was won.

“One million, the Nokia 8 phone and some shopping vouchers.”

Then they switched to the phones they used before they came into the house. Rico who promised to give the Nokia android to his mum told Khloe and Cee-C they he had been using a torchlight phone before entering into the house.

“My i-phone was always giving me troubles, so much that it made me fall sick”.

Cee-C who tried to care less about Rico’s win; said the next gift she needed after the house is an i-Phone.