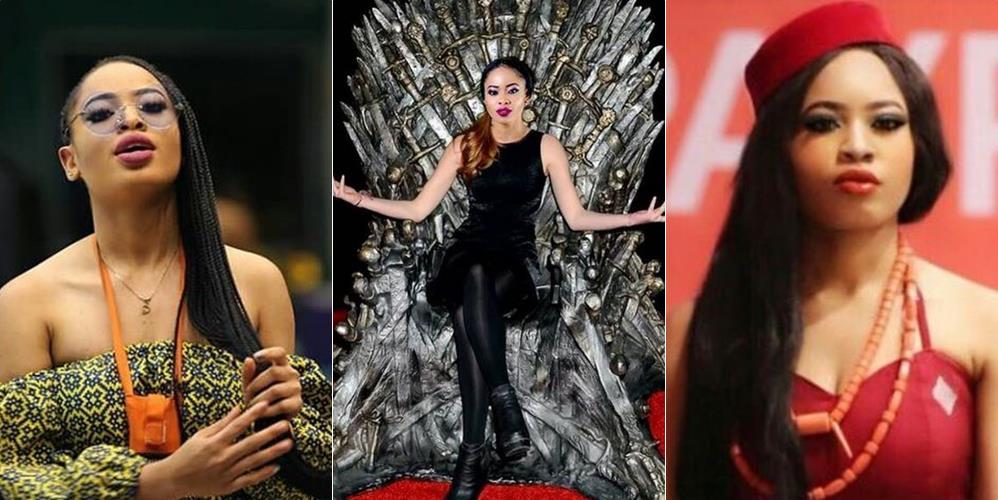 Nina has emerged as the new head of house for week 12 after her fellow big brother niaja housemates voted her to the position.

It was not with controversy however, as there was an idea of letting Cee-C be the Head of House since she has not won the title since the show started.

Check This–>: Davido And His South African New Babe Caught Doing It Inside Car (Video, Photos)