A Facebook user identified as Aishat Alubankudi, taken to the social networking platform to share the news of a man, Tahir Tijani Bolori, who died several hours after his wife’s death.

It was gathered that the deceased who reportedly lost his wife on April 10, had taken to Facebook to announce the passing away of his beloved wife.

However, a clearly brokenhearted Tahir could not take the pains of living without his wife and he gave up the ghost five hours later. 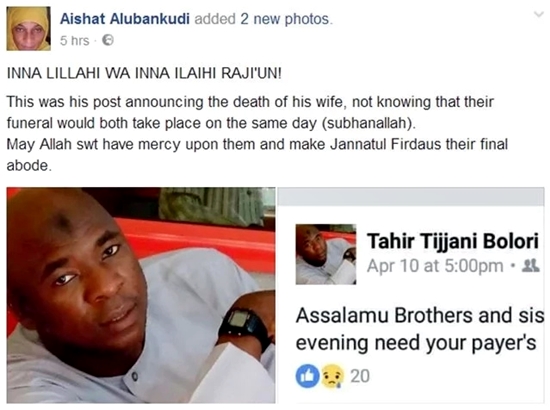 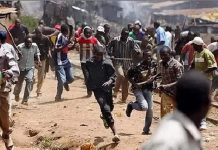 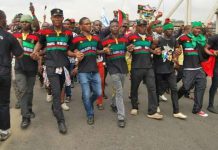 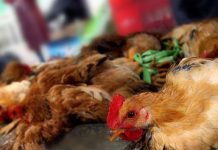