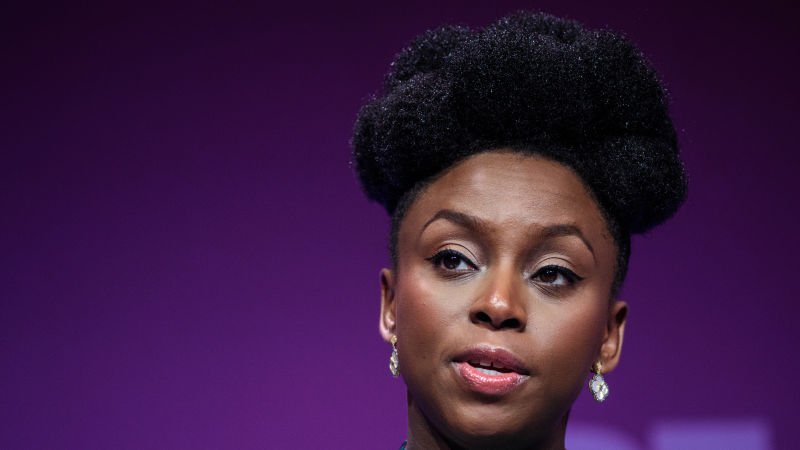 Renowned writer Chimamanda Ngozi Adichie had a chat with former US first lady, Hilary Clinton at a PEN World Voices Festival lecture at the Cooper Union in Manhattan on Sunday night. Adichie, during the interview took the opportunity to confront the former Democratic presidential candidate, Why, with all of Clinton’s career accomplishments, did her Twitter bio primarily identify her as a “Wife”? In her words; 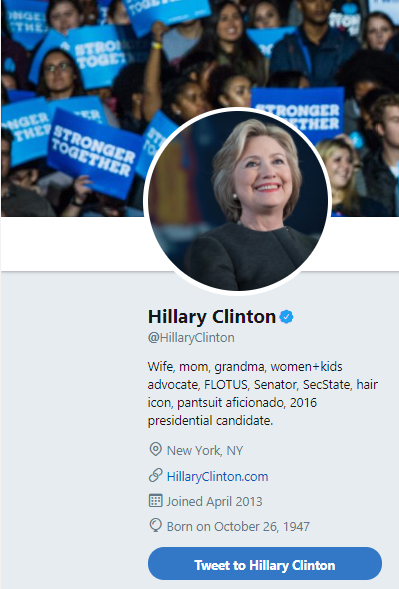 It shouldn’t be either/or. It should be that if you are someone who is defining yourself by what you do and what you accomplish, and that is satisfying, then more power to you. That is how you should be thinking about your life, and living it. If you are someone who primarily defines your life in relationship to others, then more power to you, and live that life the way Barbara Bush lived that life, and how proud she was to do it.

But I think most of us as women in today’s world end up in the middle. Wanting to have relationships, wanting to invest in them, nurture them, but also pursuing our own interests.