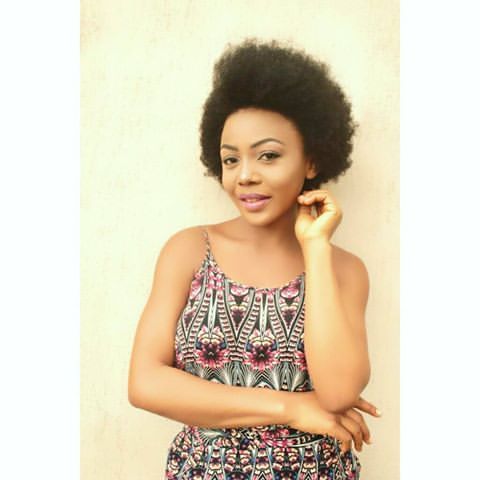 Ifu had stirred the hornet’s nest when she recently revealed that an entertainer had raped her.

Fans immediately assumed that she was referring to CDQ, as the duo recently had a public spate in which CDQ admitted having a one-night stand with her and claimed that she only wanted to use his name to gain popularity.

But in an interview with The Punch published on Sunday, Ifu declared that CDQ was not the entertainer she referred to, adding that she would soon identify the culprit.

She said, “ I was the one who was raped and I didn’t talk about it until recently. When I am ready to reveal the rapist’s identity, I will do so . For now, it is no one’s business. I don’t know what gave people the impression that it was CDQ . I didn’t mention CDQ’s name . I don’t understand people.”