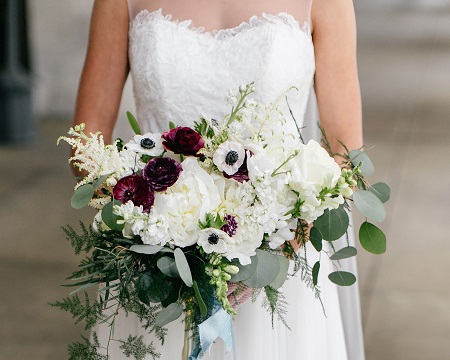 There was confusion at Birnin Gwari Town in Kaduna State on Saturday night when a new bride and 10 others were abducted at gun point by bandits in the area.

The bride, after the wedding, was being conveyed to her husband’s house by her friends and relatives w‎hen the gunmen stopped the vehicle and took them away.

The incident which took place at about 8 p.m. threw the community into confusion.

Confirming the kidnap, a former chairman of the local government who asked not to be named for security reasons, told PREMIUM TIMES on phone that the gunmen operated with impunity as nobody challenged them.

“They simply stopped a bus that was conveying the bride to her husband’s house with her relatives and friends numbering about 10. The incident took place about 55 kilometres from Birnin Gwari main town,” he said.

PREMIUM TIMES learnt that three of the people abducted including a member of the bride’s entourage escaped and returned to the town on Sunday morning.


“The Funtua road is now a danger zone because at any point they (bandits) can strike. They operate with impunity along that highway because it’s bordering Birnin Gwari and Katsina.

“Our ‎vigilantes need little support to engage these bandits. The government needs to mobilise the vigilantes and support them to enable them discharge their work effectively,” the ex-council chairman said.

In a similar development, on Friday, two young men riding a motorcycle were also abducted along Uduwa community in Birnin Gwari.

One of the victims is the son of the Deputy Imam of Uduwa village, PREMIUM TIMES learnt. Their abductors are demanding N3 million ransom.

Hussaini Iduwa, a community leader and resident of Oduwa town in Birnin Gwari, confirmed the abduction in a telephone interview.

When contacted, the Kaduna State police spokesperson, Aliyu Muktar, said the command was not informed of the incidents.

Birnin Gwari has witnessed several attacks by armed bandits. Eleven soldiers were recently killed in the town by the bandits who attacked a military checkpoint. The slain soldiers were buried last week.